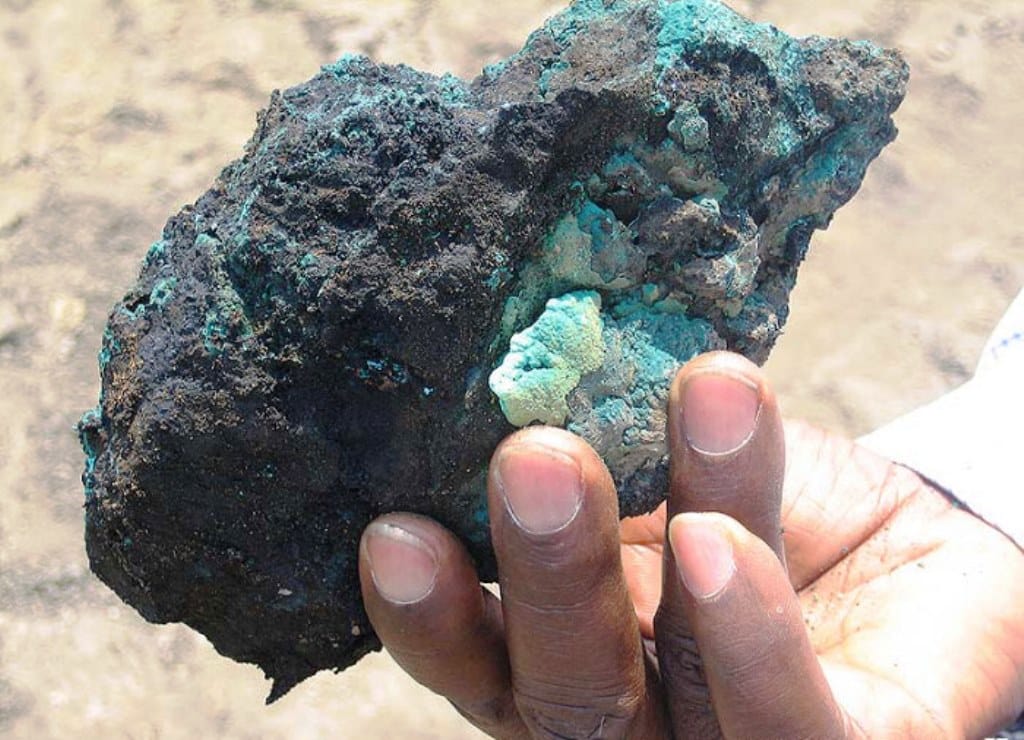 Lagos — Critical and economically significant metals, such as cobalt and nickel, can be recovered profitably from metal refining wastes as well as ores with lower than usual concentrations.

This was demonstrated by an EU project coordinated by VTT, which developed new and combined existing recovery methods. Various stakeholders interested in using low-grade ores and waste can evaluate the valorization of raw-material streams with the webtool developed in the project.

The production of batteries, wind turbines and stainless steel requires valuable metals, and European industry is dependent on their imports. For example, the imports of a major battery metal, cobalt, account for almost 100% of consumption, with that number being nearly 60% for nickel imports.

In the recently completed European METGROW+ project, ways were found to increase Europe’s self-sufficiency as concerns cobalt, nickel and zinc, for example, by 10–20% using just the material streams studied in the project. The developed methods can additionally be used to recover metals from other material streams.

“We developed and compared different methods for recovering metals from metal refining waste sludges as well as from low-grade ores, i.e. ores whose metal concentrations have been considered too low for profitable recovery. We paid particular attention to the profitability and environmental impact of the methods. By developing new and combining old methods, we found new ways to increase the recovery of cobalt, nickel and zinc, among others”, says coordinator of the METGROW+ project Päivi Kinnunen from VTT.

The project also looked for uses for residual material from which metals have already been recovered. Some of these side streams proved to be chemically and mechanically resistant and structurally suitable for building materials, such as concrete.

Tool helps to assess options
The total budget of the four-year METGROW+ project was EUR 7.9 million, and a total of 19 companies, research organisations and universities from nine EU countries participated in the project.

The research and development work was divided between different countries according to expertise in each method and material. The research also took into consideration local waste costs and energy sources, which strongly affect the profitability and environmental impact of the methods in each country. Regional differences were also taken into account in the tool into which the knowledge developed throughout the project was compiled.

The METGROW Calculator webtool produced in the project is intended to support decision-making by European mines, mining technology developers, recyclers and politicians, among others. The user can enter, for example, local laterite ore or jarosite from the zinc industry as a raw material and assess the options for utilising the raw material stream at local waste and energy prices.

“The potential of low-grade ores, wastes and side streams is now easier to discern as we know the kind of metal concentrations they have and which methods are suitable for recovering those metals. Even a smaller side stream from a large mine or metallurgical plant can prove to be a significant business for another company”, Kinnunen says.