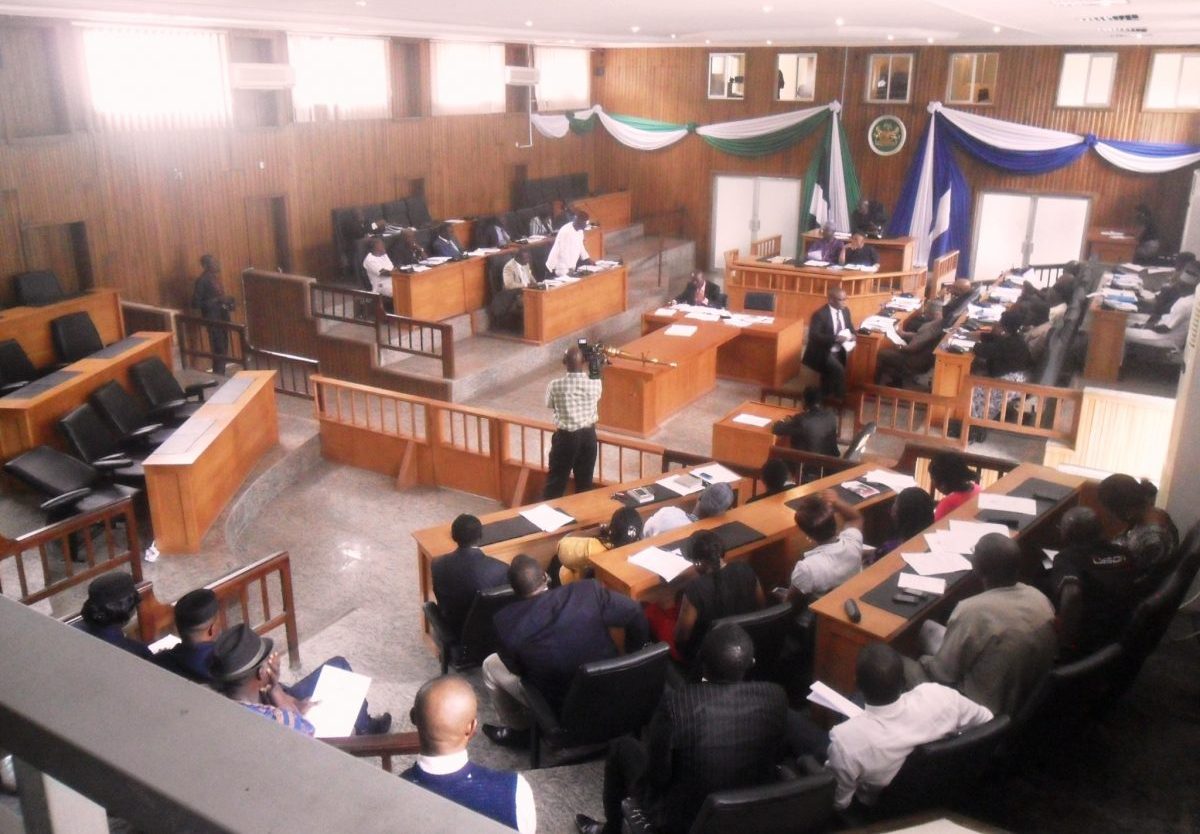 Port Harcourt — Cross River State House of Assembly, has thrown its weight behind the quest for free electricity in tertiary institutions across the country, initiated by the Conference of Alumni Associations of Nigerian Universities, CAANU.

The Speaker, Cross River State House of Assembly, Rt Hon Eteng Jonah Williams, said the state will always be in support of programmes that will add quality to education.

Williams spoke while receiving executive members of CAANU in his office in Calabar, the Cross River State capital, explained that free electricity will help students to study hard and be more productive.

According to him, “A state where the Governor and Deputy Governor are both professors, will always support programmes that will enhance learning in our Schools.”

The Speaker of the Cross River State House of Assembly, also charged CAANU to preach peace and unity in all fora to enhance peace and security in the country.

Earlier, the National Chairman of CAANU, Prof. Ahmed Tijjani, said it has became imperative for all tertiary institutions to be given free electricity to enhance the academic performance of all students in the country.

Tijiani regretted that most tertiary Institutions could not afford to pay electricity bills thereby leaving the school environment in the dark.

He, therefore called on the Cross River State House of Assembly to support the association’s course.