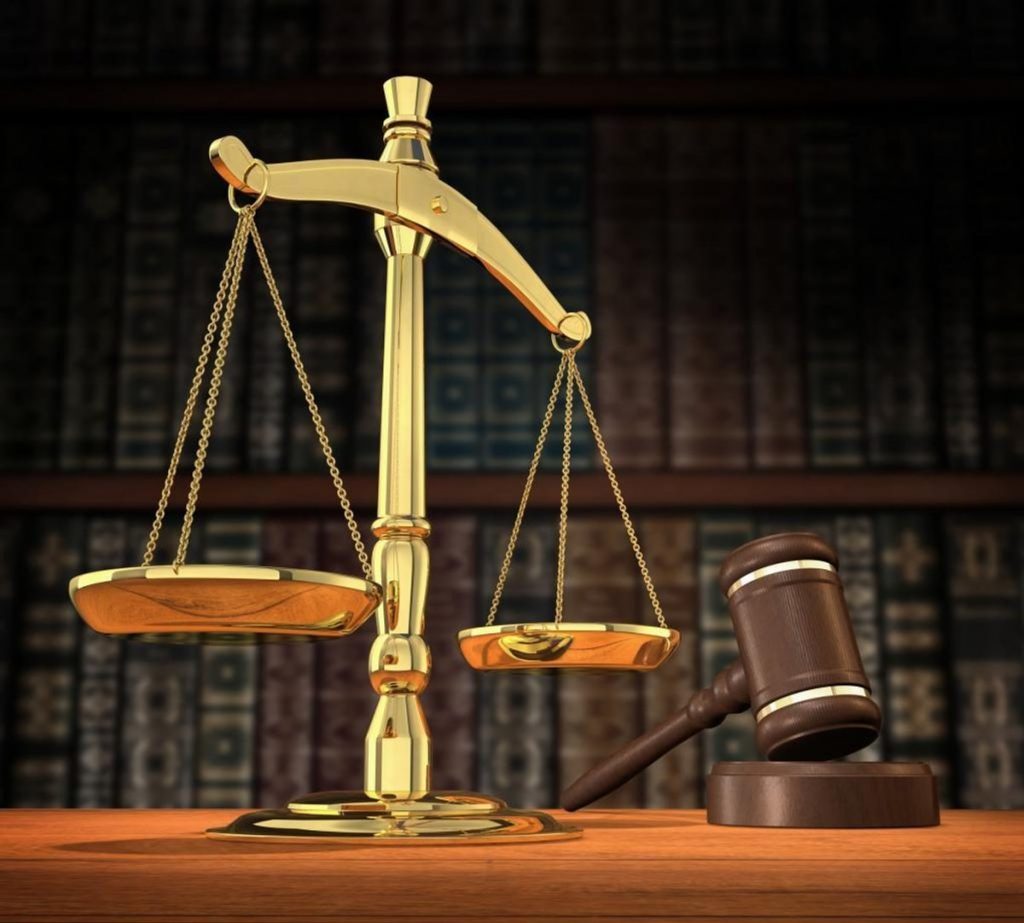 *Scale of justice, hammer & a gavel.

They were arraigned on Friday, August 2, 2019 by the Economic and Financial Crimes Commission, EFCC, Port Harcourt’s Zonal Office, on a one-count separate charge, bordering on illegal dealing in petroleum products, contrary to Section 4(1) of the Petroleum Act, Cap P10 Laws of the Federation of Nigeria (LFN) 2004 and punishable under Section 4(6) of the same Act.

The one-count separate charge reads: “That you Modi Adamu sometime in January, 2018, in Port Harcourt, Rivers State within the jurisdiction of this honourable court did distribute petroleum product (AGO) with a MAN Tanker with registration number YBD181XA without a licence and thereby committed an offence contrary to Section 4(1) of the Petroleum Act, Cap P10 Laws of the Federation of Nigeria (LFN) 2004 and punishable under Section 4(6) of the same Act.”

As defendants, they pleaded guilty to the one-count separate charge when it was read to them.

Counsels to the defendants led by N. Okocha and A.B Abdullahi did not oppose the prayers of the prosecution counsels, following which Justice A.T. Mohammed convicted and sentenced Modi Adamu and Mohammed Sani to two years imprisonment with an option of N100,000.00 fine each.

According to EFCC, Acting Head, Media, and Publicity, Tony Orilade, all the convicts were intercepted by operatives of the Nigerian Army, Six Division, Port Harcourt in the period spanning from 2017 to 2019 at different locations in Rivers State.