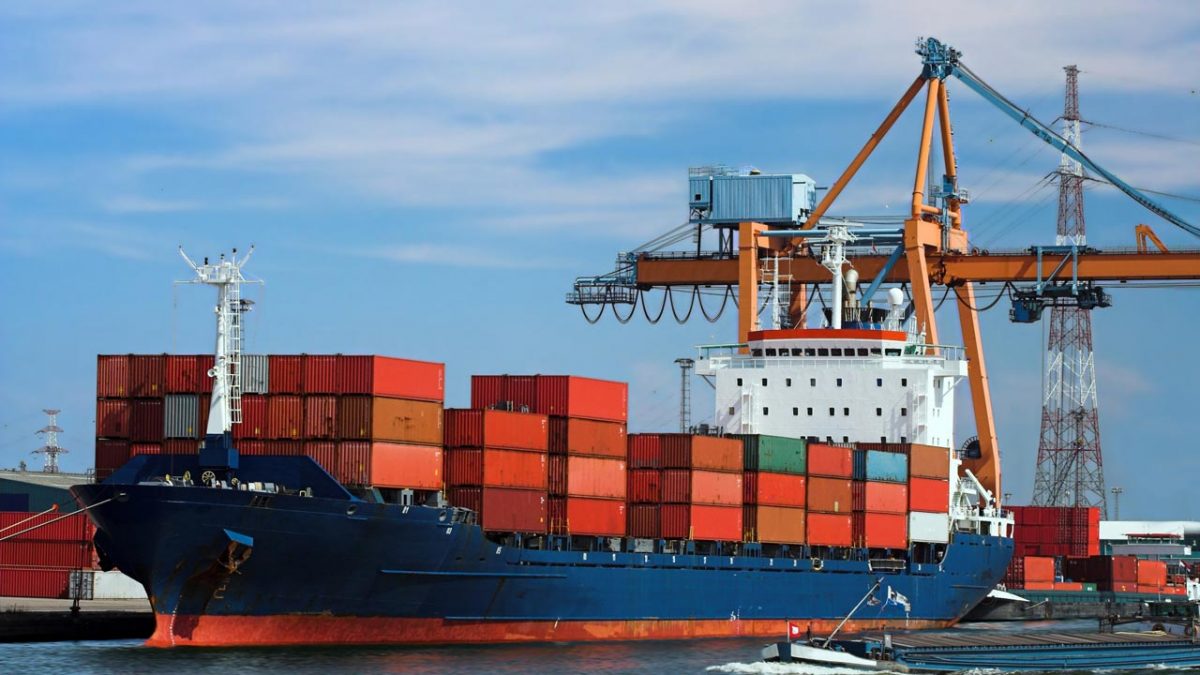 Lagos — Amidst controversy over the reports of a study by the Nigerian Ports Authority, NPA, on port charges in the West Africa sub-region, Customs agents are set to commission another study and produce a counter-report.

The agents also said that lower charges in ports of neighbouring countries are the reasons behind their continued patronage by Nigerian importers.

Speaking on the development, Mr. Vincent Kekereogo, said that the port charges in other countries in the sub-region are skewed against Nigerian ports hence the continued patronage of these ports by Nigerians.

In his reaction, the Vice President of the Association of Nigerian Licensed Customs Agents, ANLCA, Mr. Kayode Farinto said that the group is challenging the outcome of the study commissioned by the NPA.

Farinto stated that the group will carry out its own independent survey claiming that the report presented by NPA is contestable.

He said: “I would not want to comment because I remember telling NPA to make other stakeholders members of the commissioned group on port charges but we were not invited; so what we will do now is that we will do an independent survey and we will come out with our own report.
“It is possible that these neighbouring countries whose rates have been lower may have recently increased their rates, I do not want to insinuate.”

On why the report was silent on port charges in the Port of Cotonou, Farinto explained that the commissioned report took into consideration two countries with the highest volume of cargoes after Nigeria.

“If that is the case, then that report cannot be tenable; we have to look at the report vis-à-vis the entire west coast countries and ports before you draw a conclusion,” he stated.

Recall that the NPA had denied that Nigerian ports are the costliest and most unfriendly Port to do business along the West African coast.
In a statement by the General Manager Corporate and Strategic Communications of NPA, Engr. Adams Jatto, the NPA emphatically stated that it does not charge the highest tariffs in West Africa.

According to him, in May 2019, Messers Crown Agents, who were commissioned by the Authority with the support of UK Aid produced the result of an assessment which revealed that it is cheaper to berth general and container vessels in Nigerian ports than in Ghana and Togo.

“The Authority would also want to reiterate that apart from towage dues, which were reviewed to cover the cost of providing the service in 2015, our tariffs have remained the same since 1993.

“This is also in spite of the erroneous inclusion of stevedoring charges, which is collected by Terminal Operators as the Authority’s component. Costs like freight rates and terminal handling charges are components outside the purview of the Nigerian Ports Authority, which has no powers to regulate economic activities at the ports.

“The NPA assures its customers and all port users of its commitment to the ease of doing business policy of the President Muhammadu Buhari administration and is working to enhance the competitiveness of all Nigerian ports,” he said.

Customs agents were of the opinion that the study did not include that of port Cotonou in Lome, Nigeria’s biggest competitor.

Reacting, the National President of the Association of Nigeria Licensed Customs Agents (ANLCA), Mr. Iju Nwabunike, said, “There is no doubt that the present leadership of NPA is working very hard to make port business better and cost friendly. But I find it worrisome that the same NPA management is saying it cannot be held responsible for the escalation of port costs; I don’t think that is correct.

“I think what NPA tried to do is to assure port users that it is working to bring about improvements in the cost curve; I think to say that efforts to correct our port draughts will provide improved cost efficiencies and that our evolving tariff regime will outgrow that of Ghana and Togo very soon, would have made more sense.

Also commenting, President of National Council for Managing Directors of Nigerian Licensed Customs Agents, NCMDMLCA, Mr. Lucky Amiwero, said it is misleading for NPA to shy away from having a moderating impact on freights as part of the overall port costs, arguing that freights are determined by economic factors which includes port services efficiency like good port roads.

“How can NPA say it has nothing to do with cost of freight when its bad roads is the determinant? They should compute the cost of the impact of the ports access roads gridlock on the total cost of port business and tell us. It is in trillions of naira.

‘‘NPA have not been able to access the cost of the gridlock alone on the general performance of port business; Many port businesses have closed down; some are relocating and trying to adjust to the higher operating cost. I relocated from the area weeks back, packing alone cost me about N800, 000.00.

‘‘Let NPA tell us how much it cost importers and agents to hire a truck or trailer to take container into and from our ports.

“Do you not know how many weeks it takes a truck to access the port and the cost? What is Nigeria’s channel draught that NPA is now comparing our general port cost to Ghana and Togo with better draughts system that makes for lower costs?,’’ he asked.

In the same vein, President of the All Ports Unified Freight-Forwarding Association (APUFFA), Chief Mike Okorie, said the NPA statement was unnecessary and is an attempt to insult the intelligence of port users.

His words, “This statement is an insult to our collective intelligence, there is no need for it because the statements are not correct. High port costs is driven by the overall port systems mechanism. Before the berthing of any ship, it will be on the high sea for days and sometimes weeks, after the rotation have been given by the Nigeria Customs Service.

“The dwell time of the ship having access to the berthing place is also at a cost. Add fees payable to NIMASA, NSC and other agencies to the overall costs, these are the factors that bear on the cost of port business in Nigeria.

“Now based on all of these costs, shipping companies look for ways to recover, to make ends meet and even make profits because they know Nigeria have no respect for best practices. So the shipping companies too play smart and engage in rip off. If the shipping companies are to pay everything they are paying to regulatory agencies here they will go home empty handed, because after paying all the dues, there will be nothing left for them.

“So they too indulge in malpractices to make something. These shipping lines are still coming to Nigeria because their home countries are the export manufacturers; so they want to sell and Nigeria is a big market. Minus that, going by charges imposed on them by our port regulators and other departments of government here, they will be running at a loss.

“They have mastered the Nigeria way of doing brisk business, now they are not even surviving as we use to say, they are master gamers in the rip off business. Nigeria is the highest in port cost. When they offload your container, it is block stacked, you cannot have access to it and you pay for stacking. You have to also pay for the container to be brought out for examination and they will give you time, three or four days… and guess what? You pay terminal and shipping charges for those number of days.

“If NPA is saying it has nothing to do with freight charges, I think we are entering into another problem of official deceit and deliberate falsehood.”