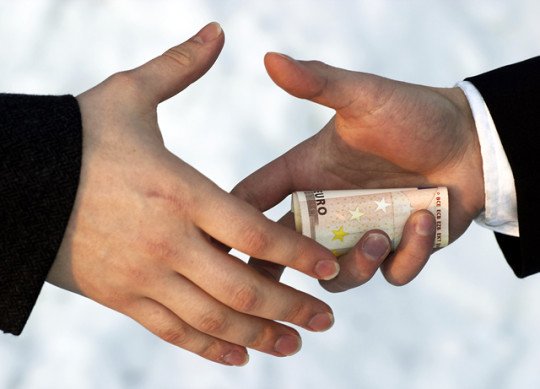 Port Harcourt — The Nigeria Customs Service, NCS, says an exhibit of N1million has been recovered from a Customs officer in Port Harcourt Area II Command – Onne, who was bribed to aide and abet smugglers.

To this end, the Nigeria Customs Service, says it has arrested five suspects for smuggling illicit drugs through Onne seaport in Rivers State.

Customs Comptroller, Port Harcourt Area II Command – Onne, Galadima Saidu, who made the disclosure while briefing newsmen, said the five suspects were arrested last Tuesday, at about 11 pm when they broke into a seized container to cart away some contraband drugs.

Saidu also explained that an exhibit of N1million was paid to a Customs officer in the Command who aided and abetted the smugglers.

“Others are two cartons (60 packets per carton) of Tramadol Tablets. One carton and 10 packs of Really Extra-analgesic and anti-inflammative tablets.

“An exhibit of N1million was recovered from an Officer, who was instructed to play along with the deal, in order to get to the architect of the conspiracy.”

The Onne Customs boss also disclosed that the five suspects have been transferred to the court for prosecution.

He reassured that Nigeria Customs is poised to leaving no stone unturned at ensuring that these perpetrators know no sleep as long as they refuse to give up while advising criminals to desist, as crime does not pay.

“An interim committee was immediately set up to investigate the incident, with the five suspects and the vehicles detained as at then.

“It is regrettable to note that while the Nigeria Customs Service is working round the clock to free this country of illicit goods, some recalcitrant and unpatriotic citizens are not relenting in their desperate urge to sabotage our efforts by spreading harmful drugs.”