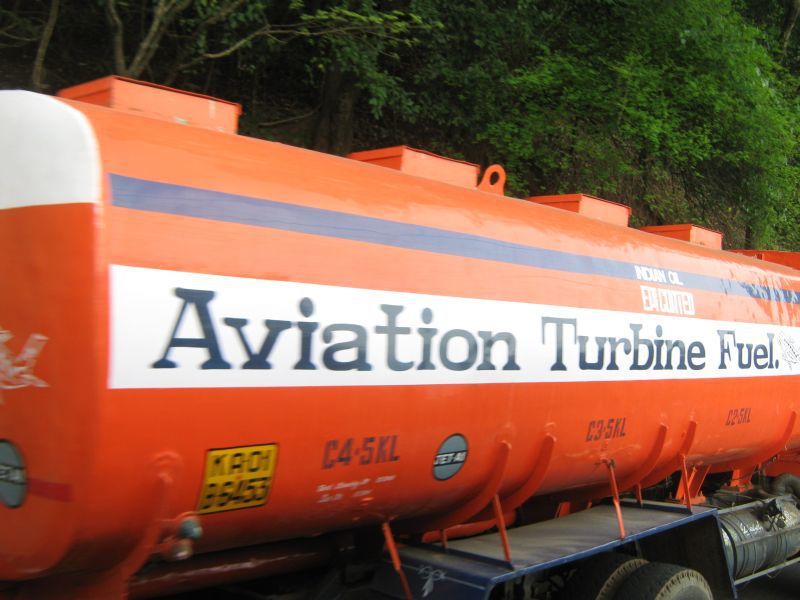 News wire — U.S. billionaire Carl Icahn’s CVR Energy Inc is exploring whether it can produce sustainable aviation fuel at its refineries, according to three sources familiar with the matter.

Renewable fuels account for just a fraction of the fuel for road transportation, but refiners are trying to source different types of feedstock to reduce their greenhouse gas emissions. Refiners, including Valero and Phillips 66, are exploring ways to produce greener aviation fuel from feedstocks such as grease, animal fats and plant oils, to decarbonize and meet rising demand.

CVR did not respond to a request for comment.

Some sustainable aviation fuel is created in the process of producing renewable diesel, but refiners would need to reconfigure their units to produce it at higher yields.

Airline transport is less likely than passenger cars or other vehicles to be electrified in coming years, according to the International Energy Agency, which said in a recent report that the sector will have to depend on lower-emission fuels.

On Thursday, Icahn told Bloomberg News that he believes renewable fuels are here to stay, and supports subsidies as part of an infrastructure bill.

Sustainable aviation fuel costs three or four times more than traditional jet fuel, making it uneconomical without government support, according to advocates of the fuel.

U.S. lawmakers introduced a bill last week that would create a tax incentive of up to $2 for every gallon produced of sustainable aviation fuel. That price would make it one of the most expensive subsidies for clean fuel.