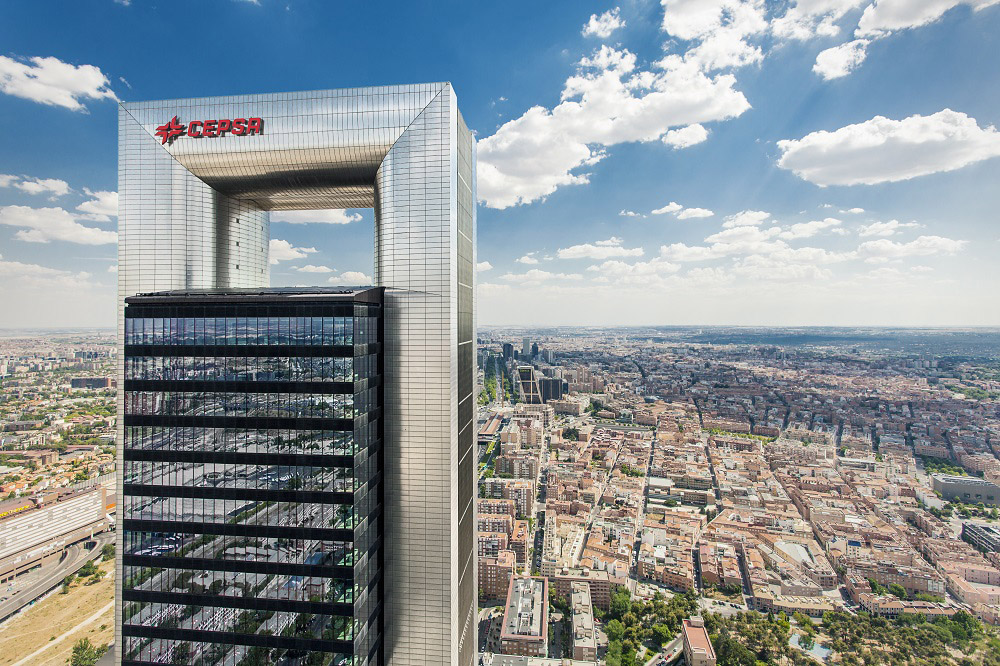 *As 50% of new vehicles to be electrified

15 December 2017, Sweetcrude, Lagos — The Spanish oil company, Cepsa, has said demand for road fuels will decrease by 1.7 million tonnes over the next few years.

In its Energy Outlook 2030 research report launched in Madrid, Spain on Thursday, the firm said the decrease will be due to the increasing efficiency of new vehicles in terms of consumption and the increase in the sale of electric cars.

Heavy duty vehicles such as trucks and buses will maintain constant demand through activity, efficiency gains will be more modest, and petrol levied against diesel, according to the report.

“Electric cars will experience moderate but continuous growth, their share of sales will be 15% of the total, compared to negligence levels seen today. However, hybrids will be more competitive and economical and will become the preferred option for meeting Europe’s emission target, reaching 35% of the total”. As such, by 2030, half of the new vehicles are expected to have some kind of electrification.

Meanwhile, Cepsa’s Director of Strategy, Hector Perea, said the firm anticipates an evolution of the energy mix: oil derivatives will continue to dominate, but renewable will be the clear winners.

“We expect that by 2030, the production of solar and wind in Spain will double compared to current production”, he said.