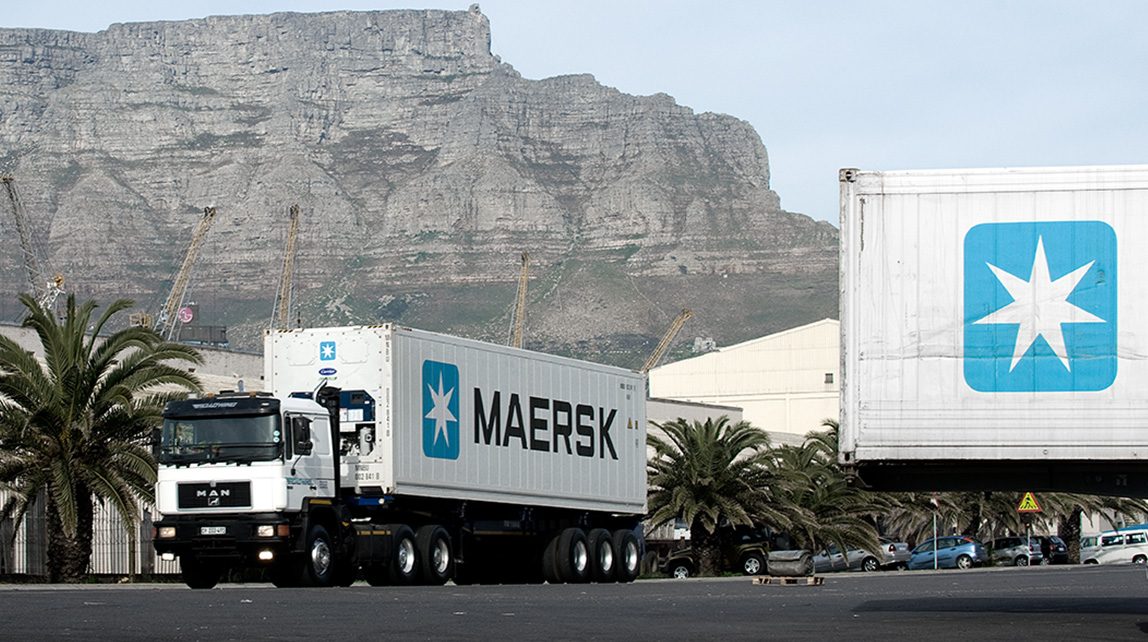 19 August 2018, Copenhagen — A.P. Moller-Maersk says it would spin off its offshore drilling operation and list it in Copenhagen next year, the latest move by the Danish shipping company to focus entirely on transport and logistics.

Maersk, which cut its full-year profit outlook this month, sold Maersk Oil to French oil major Total last year in a $7.5 billion deal as part of a restructuring under Soren Skou, who became chief executive in 2016.

Skou used to head Maersk’s container business and is a long-time veteran of the Danish firm whose mainstay industry is emerging from a fierce price war as too many ships chased too little business, denting profitability.

However, a slower-than-expected rise in freight rates combined with ballooning bunker fuel costs have triggered recent profit warnings from Maersk and rival Hapag-Lloyd

Skou said on Friday that the development in freight rates had been positive and that the company had regained control of its costs in the second quarter after a rise linked to its acquisition of Hamburg Sud shipping line.

But Maersk said that its second-quarter profitability had been hit by an almost 30 percent spike in the price of bunker fuel, which is used to power its ships.

By divesting its oil and gas business, Maersk can no longer use oil as a hedge against downturns in the container market, although it said it was looking at a recovery for the remainder of the year, driven by lower costs and higher freight rates.

Maersk said that following the demerger of Maersk Drilling, in which the Maersk family’s holding company will retain a significant stake, a “material part” of its remaining shares in France’s Total, which it acquired as part of the oil unit sale, will be distributed to shareholders.

In March Maersk took a 3.7 percent stake, or 97.5 million shares, in Total. It sold stock worth $1.2 billion in July, leaving it with 78.3 million Total shares. Shares in Maersk were up 4 percent at 0832 GMT, while Total was little changed.

Maersk said it had evaluated different options for Maersk Drilling and decided that it offered the best long-term prospects for shareholders as a stand-alone company.

An outright sale of Maersk Drilling has been made difficult by an oversupplied drilling rig market, which has not yet recovered despite a recent gain in oil prices.

Maersk has not publicly put a price tag on the drilling division, but analysts have previously valued it at around $4.8 billion. It reported a 2 percent increase in second-quarter EBITDA to $159 million, while sales grew around 5 percent in the quarter to $366 million.

The spin-off would release cash proceeds of around $1.2 billion, Maersk said, which Fearnley analysts said was above the $0.5-1.0 billion expected by the market.

The Danish firm also said it had secured debt financing of $1.5 billion from a consortium of international banks “to ensure a strong capital structure after a listing”.

Moody’s and Standard and Poor’s both cut Maersk’s credit rating to close to the lowest investment grade levels in 2016 and the company has vowed to do “whatever it takes” to protect its rating.

Fearnley’s analysts said Maersk’s plans to hand over shares in Total to its investors improved its dividend prospects.

“The distribution of Total shares supports our view of an extraordinary dividend potential of around 5-8 percent in both 2019/ 2020,” they said.