Over dependence on Lagos port, disservice to Niger Delta – IYC 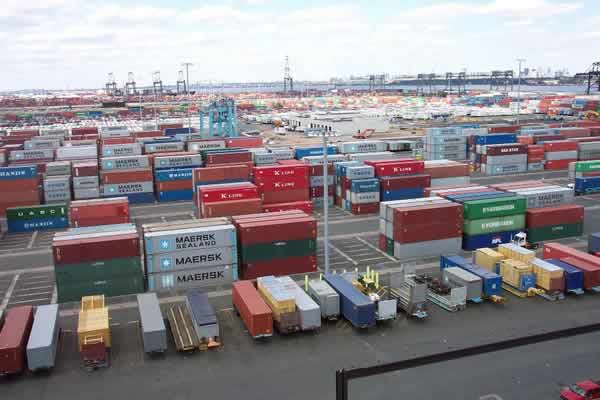 22 October 2017, Sweetcrude, Port Harcourt – The Ijaw Youth Council, IYC, worldwide, has described as disservice to Niger Delta people, the positioning of Lagos port as the only functional and workable seaport in the country.

Secretary of IYC Worldwide, Mr. Alfred Kemepado Nimizigha, while speaking on restructuring against the backdrop of Nigeria’s 57th independence anniversary, emphasised on maritime economy,  saying that the Niger Delta will be developed if the country is restructured.

Nimizigha said Nigeria should be restructured in a way that “every part would be productive rather than taking from the centre unproductively and weighing down its unproductivity on other components of the country”.

He said: “Nigeria’s socio-political environment is faulty, we have a country where the only functional seaport is in Lagos. It’s a disservice to this country. We have states like Rivers with so much river that you call it Rivers State, we have states like Delta, Bayelsa which is just 45 minutes from the Gulf of Guinea and you are not developing the seaports from that environment.

“The structure by which Nigeria operates makes the state government dependent. If we restructure, a place like Bayelsa may not have to depend on oil to sustain itself. Its real wealth is in the ocean.

“Even cities like Dubai have moved away from oil, they are talking about tourism. What Dubai has artificially, we have it naturally in Bayelsa”.