Despite huge gas deposits, Nigeria imports over 500 MMT of LPG in 2019 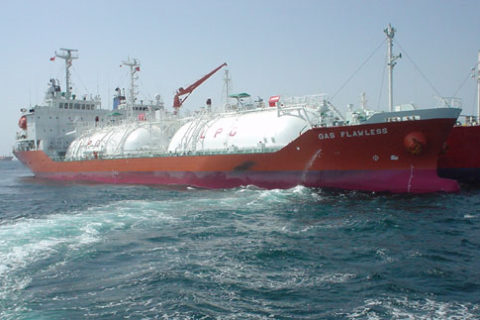 The “verified” data published by NBS and provided by the Petroleum Products and Pricing Regulatory Agency, PPPRA says Nigeria imported approximately 526,059 million MT of LPG in the year under review.

Nigeria holds 202 trillion cubic feet of proven gas reserves as of 2018, according to the then Group Managing Director of NNPC, Dr. Maikanti Baru ranking 9th in the world, however, DPR’s 2018 report says Nigeria has 200 TCF (Associated Gas (AG) and Non-Associated Gas (NAG) reserves split of 101.98 TCF and 98.81TCF respectively) as of January 01, 2019.

This puts the country to housing about 3% of the world’s total natural gas reserves of 6,923 Tcf, with the equivalent of a proven reserve of 306 times its annual consumption.

While Nigeria has almost 10 times the gas reserves base of Trinidad and Tobago, it is shocking to see that in 2019, the country still imported 14, 043 metric tonnes from the dual-island Caribbean nation, as it imported the highest volume of from the U.S- 385, 409 metric tonnes in 2019.

As high as Nigeria’s gas deposit is, the country could be playing in the same league as Iran, Qatar, and Russia.

On average, Nigeria’s current gas production is in the region of 8.5 billion standard cubic feet per day (bscfd).