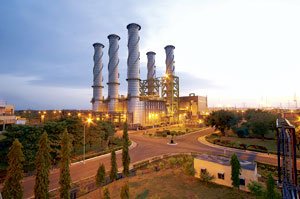 NESO is a semi-autonomous sector under the Transmission Company of Nigeria, TCN, responsible for operating the transmission system.

Nigeria’s electricity generating capacity is known to always increase above 5000 Megawatts during rainy seasons due to the availability of surplus water for the hydropower plants.

According to NESO’s operational report with a spotlight on the Grid, peak generation as at Saturday, was 4,722.7MW, a drop of 577MW in a space of 24 hours.