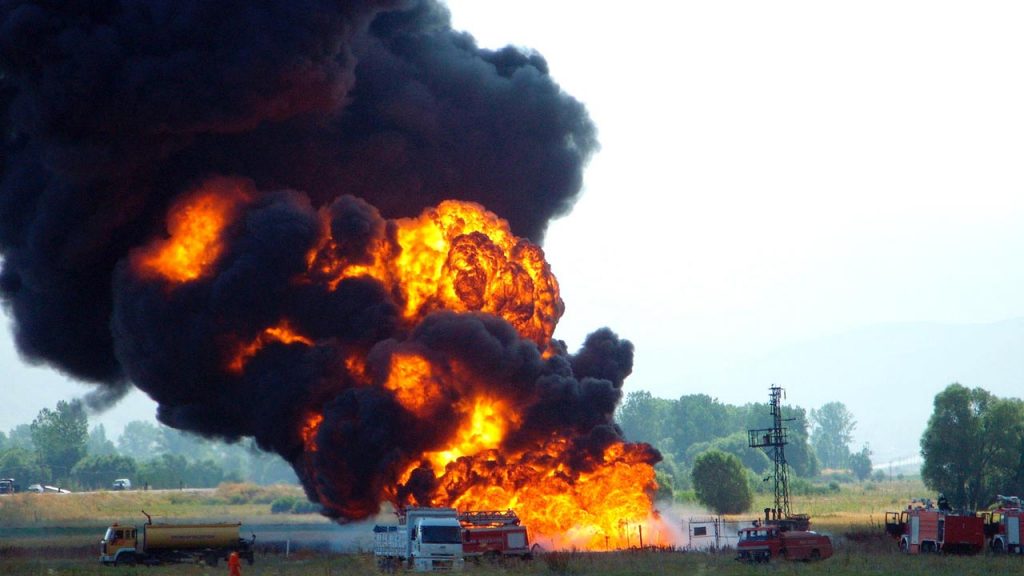 25 February 2019, Sweetcrude, Warri, Delta State — Diebiri kingdom in Warri South-west Local Government Area has condemned an attack by suspected oil thieves on NGPTCL gas line in Batan community, urging the federal government to investigate the criminal act and ensure those behind it were dealt with.

The community in a statement in Warri, Delta state signed by Messrs. Michael Douglas, Ambrose Ogulasuogha and Urubus J said they were suffering severe environmental pollution from the activities of the oil thieves.

The community further warn contractors conniving with miscreants to attack oil facilities in the area to stop such activities, adding that those engaged in illegal bunkering should also retrace their steps before they were caught.

“We write on behalf of the people of Diebiri kingdom to condemn in strong terms the recent attack of NGPTCL gas line in Batan community by the criminal element. We, therefore, call on all relevant stakeholders including the military, the Nigeria Police to quickly investigate and arrest the perpetrators of this barbaric act.

Diebiri people cannot Condon the incessant destruction of economic assets by these unscrupulous elements resulting to devastation and pollution of the environment causing the unbearable living condition of the inhabitants in these communities “, the statement read in part.