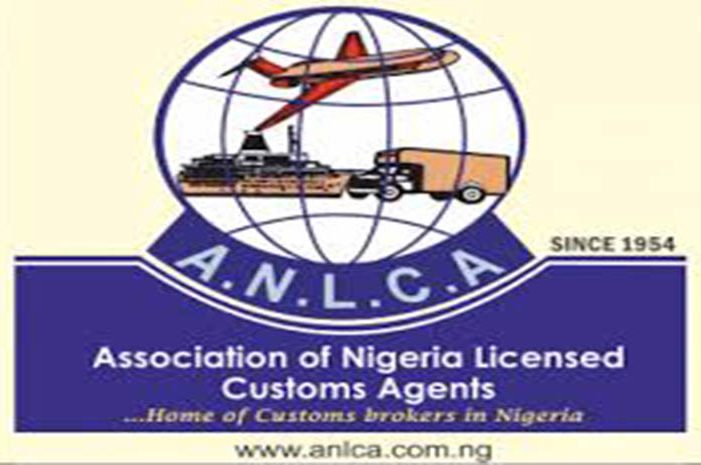 Lagos — The Association of Nigeria Licensed Customs Agents, ANLCA, has expressed disappointment over the inability of the Council for Regulation of Freight Forwarders in Nigeria, CRFFN, to force terminal operators and shipping firms to obey directive of the Federal government in respect of charges waivers.

The national Vice President of the association, Mr. Kayode Farinto, said that his group has written to the Council on the refusal of the operators to carry out that directive.

He stated: “The government actually gave out instruction on waiver and it was not followed and if anybody is talking about economic sabotage, it is the terminal operators and shipping companies that are guilty of this. 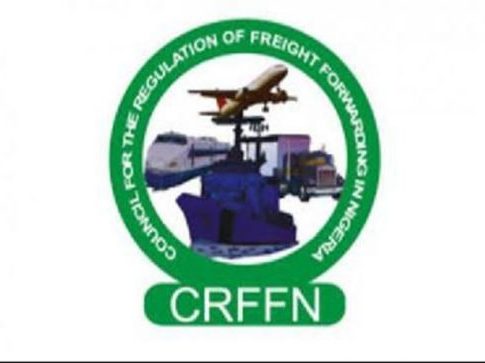 Though the Registrar of CRFFN, Sam Nwakohu, has engaged the terminal operators and shipping companies over the directive on waiver, Farinto said that he is jumping the gun adding that he was wielding the power he does not have.

“When the government gave an instruction that demurrage and storage charges be waived for some days during the era of Covid-19, and the organisations involved refused to comply, what did he do about it,” Farinto queried.

“These are the things the Registrar should talk about, flouting the order of the President of Nigeria with impunity instead of writing letters to the freight forwarding groups.”

He disclosed that there were pockets of riots at some terminals last week Friday until the leadership of the group intervened and normalcy returned.

He also disclosed that in Ghana, the same instruction was given to terminal operators and shipping companies, and it was carried out without fuss.

On his part Nwakohu told Vanguard Maritime Report that the Council has not received any formal complaint of demurrage being paid against government’s directives.

According to him, ‘‘there have been pockets of complaints here and there, but none of these complaints has reached the office of the Registrar,’’ adding that he was in touch with the Managing Director of the Nigerian Ports Authority and the Executive Secretary of the Nigerian Shippers Council as these agencies are directly involved with the terminal operators and shipping companies.

He explained that freight forwarders are either the victims or beneficiaries of the action of the terminal operators going by the directive.

“When I learnt about the dissatisfaction in the implementation of the directive, I spoke with NPA and the Managing Director said that if there were any issue, the authority will issue credit note.

“We were discussing the matter when I heard that some freight forwarders were planning to down tools.

“The national leadership of some of these groups of freight forwarders were not even aware of the proposed strike; the national President and Secretary did not know about the strike.

“Why just get up over night to say you are downing tools? It is against that background that I wrote the letter to the various freight forwarding groups.” The Registrar explained.

Meanwhile, the National Association of Government Approved Freight Forwarders, NAGAFF has distanced itself from the planned strike and expressed absolute confidence in the managements of the Nigerian Shippers Council, NSC, the Nigerian Ports Authority, NPA and the CRFFN.

The National President of NAGAFF, Chief Increase Uche, who made this known in a statement he issued in Lagos on Sunday, observed that the planned protest was in connection with the flouting of the directives given by the government to shipping companies and terminal operators to grant waivers on demurrage and storage/rent charges.

Uche however warned that any NAGAFF member who chose to be part of the protest did not have the mandate of NAGAFF and shall be treated as a dissident by the association.

In his words, “NAGAFF wishes to dissociate itself from the said protest and to warn that any NAGAFF member who chooses to be part of the protest does not have the mandate of NAGAFF and shall be treated as a dissident by the Association.”

He also recalled that the waiver palliative was brokered by the Nigerian Shippers’ Council (NSC) and Nigerian Ports Authority (NPA) as a succor to shippers/consignees in order to reduce the effects of the Presidential directives on the lockdowns slammed on Lagos and Ogun States as well as the Federal Capital Territory (FCT), and the attendant skeletal services provided by the various parties in the maritime supply chain, at the wake of the COVID-19 pandemic.

He further noted that all these were in the efforts by the government to sustain the availability of essential goods to the populace and to save the economy from total collapse.

According to him, “We also feel and cherish the concerns of the freight Forwarders who have been toiling all these period, and incurring avoidable operational risks in rendering services in obedience to the Presidential directives in keeping the ports operational as essential logistics service providers.

“It is in the light of the above patriotic zeal already exhibited by the practitioners and the importing public that we hereby appeal to our teeming members and all freight forwarding and logistics service providers to remain calm,
exercise restraint and give the authorities the chance to address this issue of impunity by the service providers and most importantly, to avoid further worsening the precarious situation and myriads of challenges in the general economy which the federal government has been struggling to reposition.”

He explained that findings had also revealed that while some shipping companies and terminal operators tried to comply initially with the directives, some did not, thereby forcing the compliant ones to renege to the extent of reversing the invoices already raised in compliance to the waiver directives.

“The concerned Regulatory Authorities viz; the NSC, NPA and the CRFFN have been fully briefed with documentary evidences of the proof of the various contraventions by the shipping companies and terminal operators and issued a follow-up orders to the obstinate service providers with severe threat to impose sanctions on the erring ones.

“Let me remind us that freight forwarding is a noble profession with huge reputational risks, which demands that we must exhibit professionalism in all our conducts especially, in maintaining the code of professional ethics that guides the profession. Protest or withdrawal of service should be the last resort when all avenues for dialogue must have been exhausted in all circumstances. Additionally, we should realize that the immediate beneficiaries of the waiver palliatives are the shippers/consignees and not the freight forwarders. While we tried to protect them as our customers in our bid to preserve our clienteles, we should not lose sight of the grave consequences of disrupting the free flow of ports’ operation at this critical time where angry hoodlums could hijack the situation.

“NAGAFF has absolute confidence in NSC, NPA, and CRFFN in resolving the current impasse between the freight forwarders and the service providers (shipping companies and Terminal operators) on the matters of the waiver palliatives. We therefore, urge them to activate their regulatory powers in calling the service providers to order”, he said.

While assuring the teeming members of the association that NAGAFF shall not relent in her public Policy Advocacy dialogue in ensuring that every independent freight forwarder operates in a friendly ecosystem while carrying out his/her businesses at the seaports and the general supply chain, he equally enjoined all freight forwarders to always remember to keep safe by complying with all the guidelines in curbing the spread of the deadly scourge of the