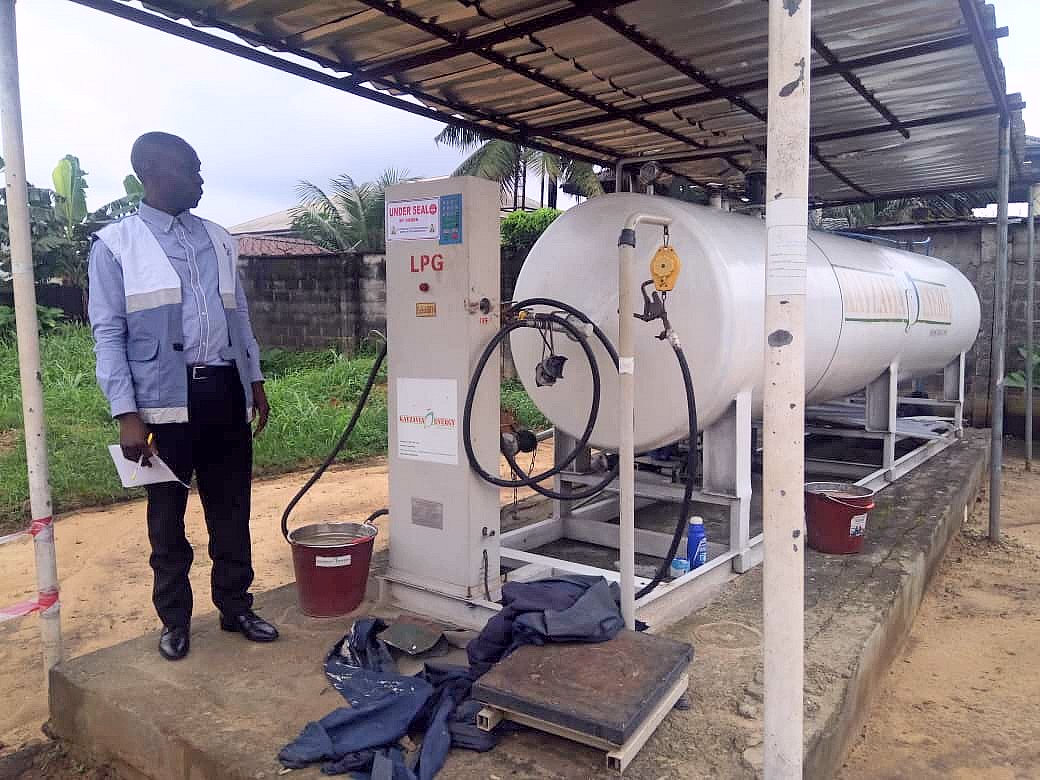 Lagos — The Department of Petroleum Resources, DPR, said it has introduced new guidelines to accommodate more Liquefied Petroleum Gas, LPG investors, and operators across the country.

The move according to the agency is geared towards enhancing the availability of LPG also known as cooking gas in Nigeria, as well as meeting the current administration’s target of Five Million Metric Tonnes (5,000,000 MT) of domestic, commercial and industrial LPG utilisation in the next 10 years.

Speaking with newsmen during a public sensitisation exercise on safe usage of LPG, the Zonal Operations Controller, DPR, Ayorinde Cardoso stated that, the federal government through the National Gas Expansion Programme, NGEP was committed to making gas accessible and affordable for Nigerians.

In his words: “We have a lot of people coming into the sector to invest and DPR is on ground to ensure that they follow the regulatory requirements. ”We have brought out new guidelines to encourage investors and anybody that wants to operate in the sector should follow the guidelines.

“DPR is also collaborating with the Lagos State Government and other stakeholders to improve safety in gas storage, sales, and distribution.” Furthermore, Cardoso, disclosed that the department shut down 85 LPG plants in Lagos in the last 10 months (January to October). He stated that plants were shut down for not complying with international safety standards and operating without approval or license from the DPR.

“The move is to curb the occurrence of gas explosion and fire incidents in the state. We will continue to clamp down such illegal plants while at the same time sensitising the public on the need for safe usage and distribution of gas. ”We are doing this sensitisation to tell the public that it is safe to use gas.

It is an efficient and clean source of energy if used appropriately. “We want to bring gas sector to the citizens and deepen utilisation of LPG for job creation and national development which is the aspiration of the Federal Government.
”We will be doing this exercise continuously in various parts of the state.”