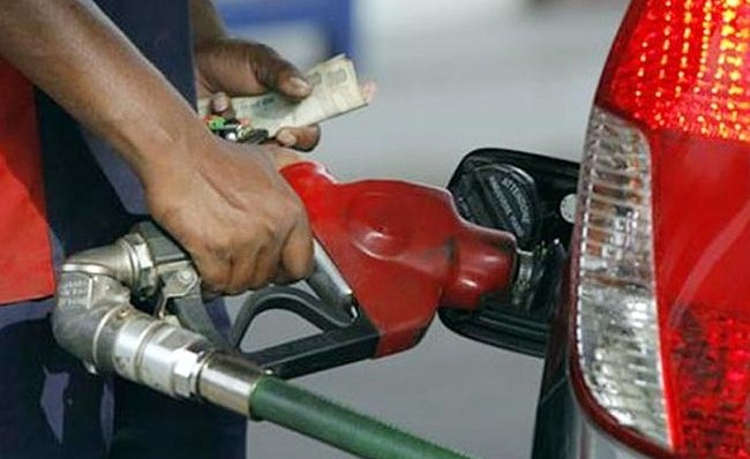 Other filling stations inspected include, Oando at Odili Road, Resto Park at Odili Road and Techno Oil at Abuluoma,

Speaking to newsmen during the surveillance, the Port Harcourt Zonal Comptroller of DPR, Dr. Ibani Frank-Briggs, said he refused to seal off the other two defaulting stations because of the toll it will have on the masses, but assured that the stations would be penalised.

Frank-Briggs ordered the management of EBZ filling station who were caught selling products at N195 per litre to reverse to N145 per litre with immediate effect.

He gave out mobile phone numbers to motorists to call the DPR zonal office and report any discrepancies or sharp practices experienced at any filling station within the state.

“We will penalise them for selling above recommended pump prices and also for under dispensing. We have given them a ‘Notice of Penalty’, they will come to our office and pay the penalty to government.

“We cannot shut them down because the masses will be affected, but we have ordered them to start selling at N145 per litre,” he said.

At the NNPC-franchise filling station, the manager who refused to be named explained to the DPR team that the station had only 400 litres of fuel on reserve.

But the DPR Comptroller who ordered the station to be sealed off disclosed that he has on records that the station received a total of 40,000 litres of PMS yesterday and wondered why the station was hoarding the product.

“We are sealing off this station because we have on record that they received 40,000litres of PMS yesterday and we cannot find the 40,000 litres, so they will have to explain to us what happened to the fuel, whether they diverted it maybe they are hoarding it,” Frank-Briggs said.

After inspection of the petrol stations, the DPR Zonal boss expressed satisfaction that the surveillance so far has created the desired impact.

He also announced that other surveillance teams have been sent to other areas of the state for inspection.

“We have made our stance clear to members of the public that they should not engage in panic-buying, we have enough products. Some marketers are not doing the right thing, some are hoarding the products.

“We have been able to sanction three, we sealed one and told the other two to come to our office.”

Meanwhile, some motorists who spoke to SweetCrude Reports at EBZ filling stations where DPR supervised the reversion of sales from N195 to N145 to consumers, commended DPR for coming out for the monitoring exercise.

The motorists said they had already budgeted to buy the product at N195 per litre but for the prompt intervention of the officials of DPR, they have been able to save N50 for each litre of fuel.

“There is nothing we can do since we are told that there is scarcity of product, so I had already budgeted to buy the product at N195 per litre.

“However, I thank the DPR team for ordering and supervising the filling station to sell at normal price of N145 per litre,” a taxi driver identified as Sunny said.