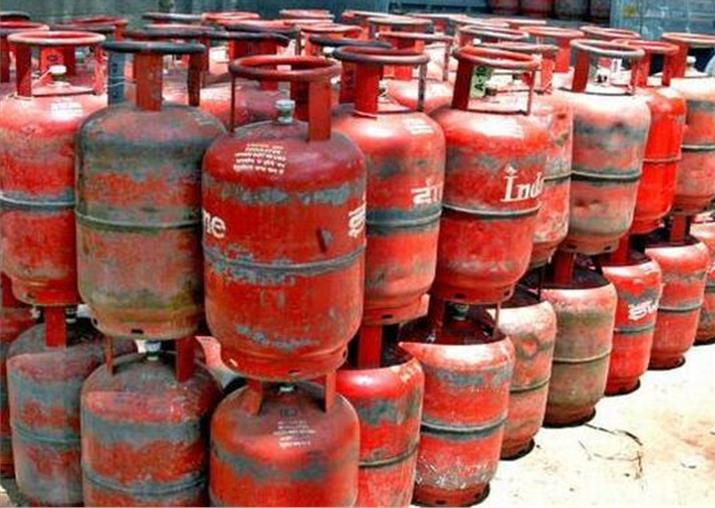 *Put an immediate stop to decanting of gas in shops

Port Harcourt — The Department of Petroleum Resources, DPR, has tasked Liquefied Petroleum Gas, LPG, stakeholders to key into the aspirations of the Federal Government to make the LPG accessible to users at all nooks and crannies of the country.

DPR has also announced an immediate end to decanting of LPG (cooking gas) in the shops and markets by retailers, warning that the agency will clamp down on anyone involved in such practices.

Nkanga explained that in line with the Federal Government directive to make LPG available to every Nigerian, DPR will give all the necessary support to the stakeholders to back up their business successfully.

He further stated that add-ons would rather be converted to autogas stations while assuring that the Federal Government’s plans to open up LPG utilization in the country will generate a lot of employment in the country.

The Zonal DPR boss also urged defaulters and stakeholders operating without an operational license to come forward to renew or obtained their license from the agency.

“We are giving two weeks for defaulters to come forward for regularisation to renew their license, and for those whose license has expired and or obtained a license for those who do not previously have a license and have been operating illegally.

“We have a mandate to remove any form of delay in obtaining licenses, in line with the federal government ease of doing business directive.

“If you have any challenge, come forward and we will look into it,” Nkanga urged the stakeholders.

Speaking on behalf of the stakeholders, the Zonal Chairman, National Association of Liquefied Petroleum Gas Marketers, NALPGAM, Mr. Sam Okafor, commended DPR for the meeting and pledged to synergize with the agency to meet its aims.