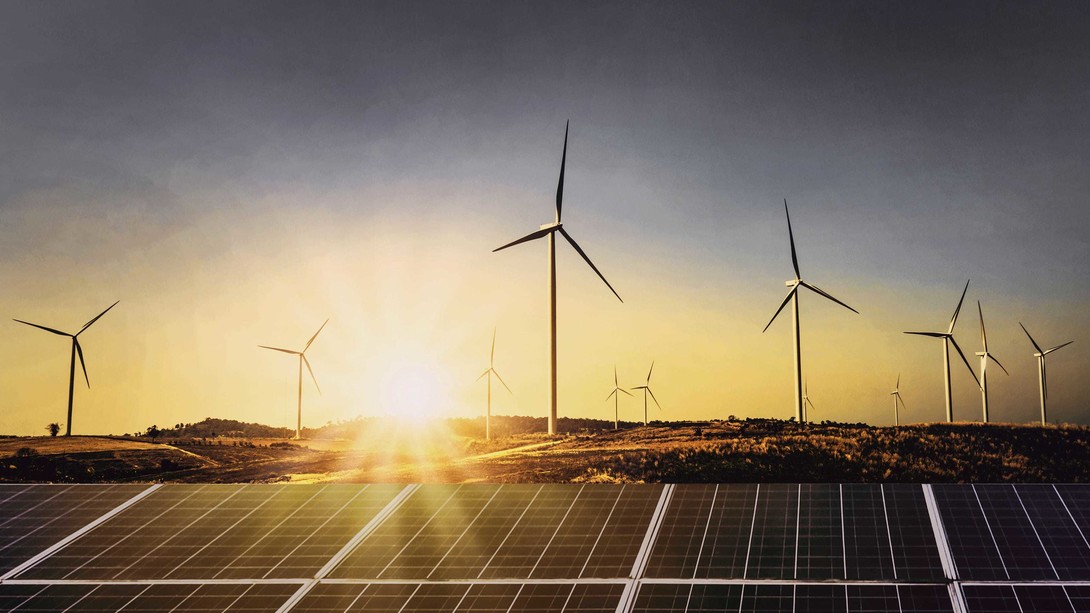 KYIV -– At the UN Climate Change Conference COP26, the Powering Past Coal Alliance, PPCA, announced an expansion of its coal phase-out initiative. DTEK was the first Ukrainian company to join the PPCA initiative, uniting more than 165 members. The company aims to achieve carbon neutrality by 2040 and supports the global fight against climate change.

The world has entered a new phase of the energy transition in which the widespread use of renewable energy sources will gradually replace fossil fuels. The International Energy Agency plan to avoid the worst effects of climate change means all countries and companies need to stop building coal-fired power plants now, and OECD countries need to phase out existing power plants by 2030, with the rest of the world following by 2040.

“This is what society demands and the reality of what we need to do to accelerate the transition to a carbon-free future. DTEK is investing in the construction of SPP and WPP, energy storage systems, modernization of electric grids, and is exploring the possibilities of hydrogen production,” said Dmytro Sakharuk, Executive Director of DTEK, “At the same time, DTEK’s goal is to preserve the production potential of existing enterprises, creating a new niche for them in the transforming electricity market. It is important that the energy transition in Ukraine takes place while taking into account the economic and social realities in the coal regions.”

Since2020, DTEK Energy, due to the lack of new reserves suitable for efficient coal mining, has been gradually ending the operation of mines. At the same time, the company is helping the communities where the coal mining enterprises operate to develop a roadmap for creating employment outside the industry. Successful transformation of Ukraine’s coal regions is possible with the active involvement of the state, businesses, and international partners.

The PPCA is an initiative by the UK and Canadian governments that began at the COP23 in November 2017. Countries that have already joined include Germany, France, Austria, Belgium, Denmark, Italy and Spain. Companies that joined earlier include Unilever, Electricité de France (EDF), Engie, Iberdrola and the Virgin Group.

The PPCA and its members are committed to working together to increase support for the coal transition, especially in developing countries, bringing new and existing finance to bear, driving a just transition founded on credible social dialogue, and working with our members to develop and share practical solutions.