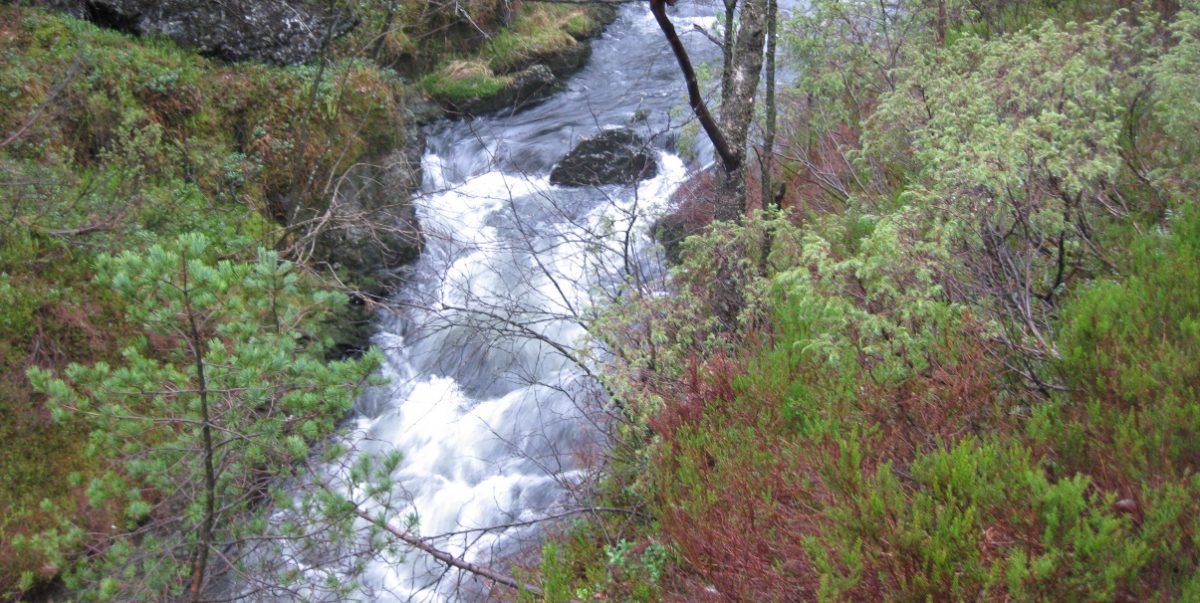 18 June 2018, Sweetcrude, Oslo, Norway – Yet another European corporation, this time ASML – the Dutch technology company, has made the construction of a new renewable power plant possible. Sandvik, a small hydropower plant on the west coast of Norway, is now generating electricity and supplying clean power to the grid.

ASML is the world’s largest supplier of photolithography systems. Chip manufacturers use ASML’s machines to produce the microchips that are at the center of electronic devices.

“ASML is committed to operating sustainably and takes responsibility for the economic, social and environmental impact of its business decision. GO2 provides a great opportunity for companies such as ASML to create new renewable energy production for the grid”, the company states.

When a business purchases GO2, they match the energy they consume with documented energy production from a renewable source with a direct contribution to the ECOHZ Renewable Energy Foundation. The Foundation identifies and lends money to renewable energy projects that are ready to be constructed but lack the final and crucial capital needed to initiate construction.

When a company purchases GO2 for a partial or full years’ worth of electricity consumption, the company’s purchase will set into motion multiple investments in new renewable energy production.

“After the ECOHZ Foundation loan has been repaid from the income of the renewable power plant that was financed, the ECOHZ Foundation will once again lend the money ASML contributed to other renewable energy projects in need of financing. Based on the current financing models we are using, ASML’s single decision will result in the building of other renewable energy power plants in the future. We extrapolate that this system will by 2030 generate around 67 GWh. Sandvik is an example of how companies can easily contribute to renewable energy production and participate in the global energy transition,” says Tom Lindberg, Managing Director of ECOHZ.