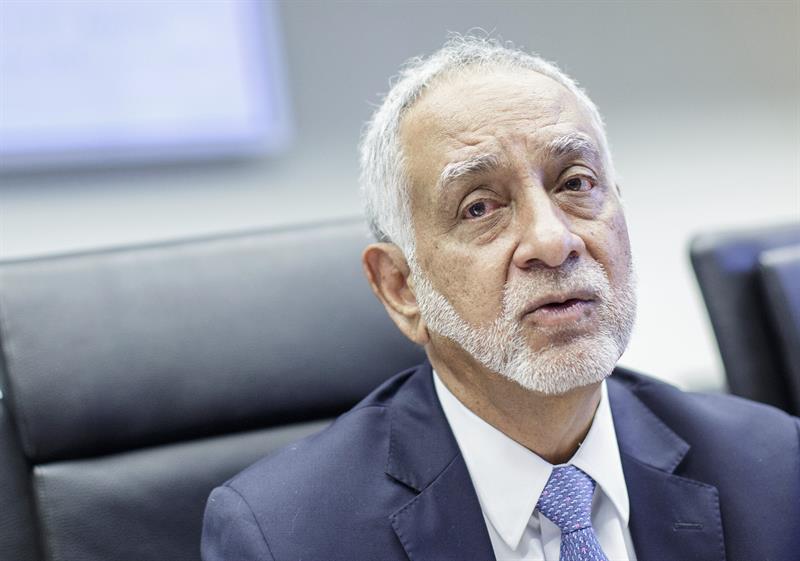 …to opt out of cuts deal

A member of the Organisation of the Petroleum Exporting Countries, OPEC, Ecuador, has faulted the organisation’s crude oil production data.

According to the country’s oil minister, Carlos Perez, Ecuador’s secondary production data quoted by OPEC, is 27, 000 barrels per day, b/d higher than its actual output.

Perez disclosed that the country´s production is close to 509,000 b/d, compared with 536,000 b/d published by OPEC for September.

However, he said the difference does not matter because these barrels are used to generate power at the field level and for “other activities.”

“OPEC reports a higher production volume because it uses the secondary market as a reference,” Perez told a London based media, Argus.

OPEC publishes production data based on both direct communications with its members and from secondary sources.

Perez admitted that since the cut deal, Ecuador has partially complied with its quota of 522,000 b/d.

According to Ecuadorean oil regulator Arch and central bank data, Ecuador produced 534,400 b/d in January-September, some 12,400 b/d above its OPEC quota.

Meanwhile, the country’s minister revealed that Ecuador plans to submit a request to OPEC to back down from further output cuts agreed in the organization’s next meeting on 30 November, adding that if the proposal is not accepted, it will ask for a two-year license from OPEC.

“We will make a decision that benefits our country. We must consider Ecuador’s (financial) needs”.

Ecuador said it will boost production to 700,000 b/d by 2021 by developing an extensive heavy crude complex and opening new oil projects to the private sector.