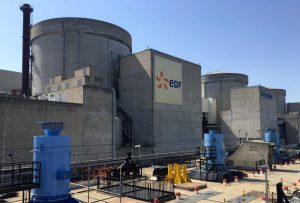 London — EDF Energy has extended outages to July at the two reactors at its Britain’s Dungeness B nuclear power plant, the company’s outage website showed.

The two reactors at the plant have been offline since late summer 2018 as the company has been carrying out inspections and maintenance of pipes carrying steam to the turbine.

EDF’s EDF Energy is also trying to complete repair work on corrosion identified during inspections of safety back-up systems at the plant on the south coast of England.

These are required at its two longest operating stations, Hunterston B and Hinkley Point B.

EDF Energy operates 15 nuclear reactors in Britain, providing about 20% of the country’s electricity.