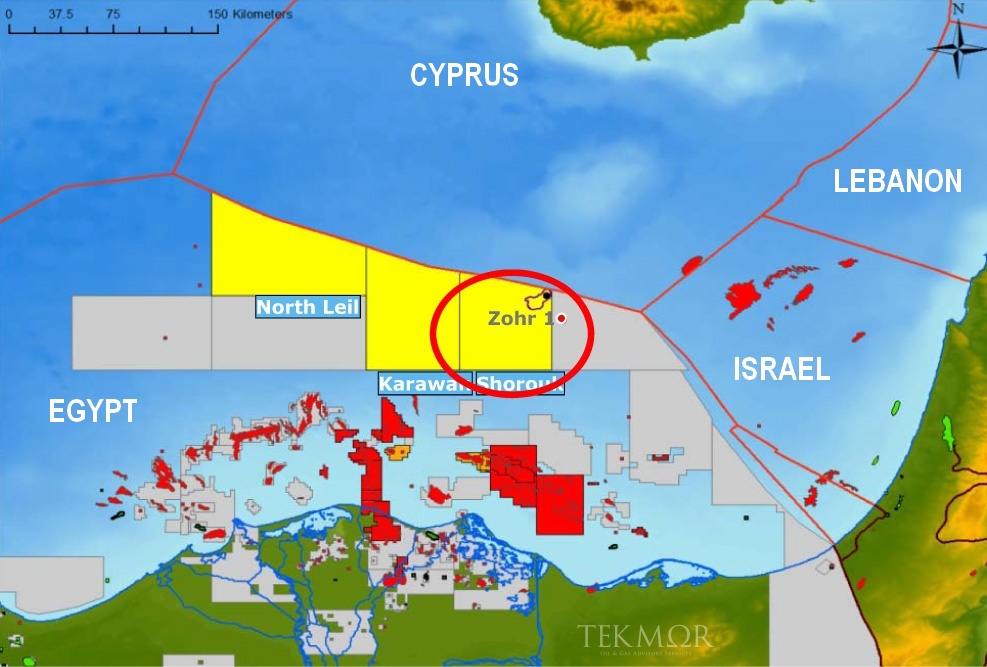 Zohr’s output will mostly supply the domestic market, and the nation’s two existing gas-liquefaction facilities are large enough to process any available surplus into LNG for international sale in 2019, El-Molla said in an interview in Abu Dhabi, according to Bloomberg.

If Zohr and other gas fields generate enough supplies, Egypt may consider adding a third LNG-exporting terminal, he said. Israeli gas stocks dropped on the news.

Zohr marks a turning point that would spell an end to the tenders that suppliers from Glencore Plc to Trafigura PTE Ltd. have won in past years. The field will also help ease pressure on the economy of the most populous Arab nation, which has been plagued by a shortage of foreign currency since a 2011 uprising. Egypt currently imports liquefied gas at high costs to meet its energy needs. However, Eni’s discovery of Zohr in August 2015 promises to satisfy much of this local demand and may even transform the country back into a gas supplier in the eastern Mediterranean region.

Development of Zohr shows “all multinationals that we can do extremely well when we talk about giant discoveries — big projects to be developed and brought on stream in a relatively very short period of time,” El-Molla said.