Egypt plans bond denominated either in yuan or yen or S.Korean won-official 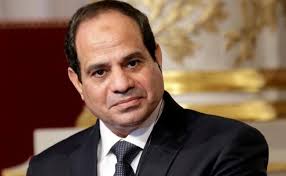 “We are looking at either a panda, samurai or Korean currency issuance,” he told Reuters on the sidelines of a Euromoney conference.

The chosen currency would depend on factors including levels of investor demand and the cost, he added.