Cairo — Egypt’s government is subsidising diesel at a rate of about 55 billion Egyptian pounds ($2.92 billion) a year despite the first rise in the price of the fuel for three years, the prime minister said on Thursday. 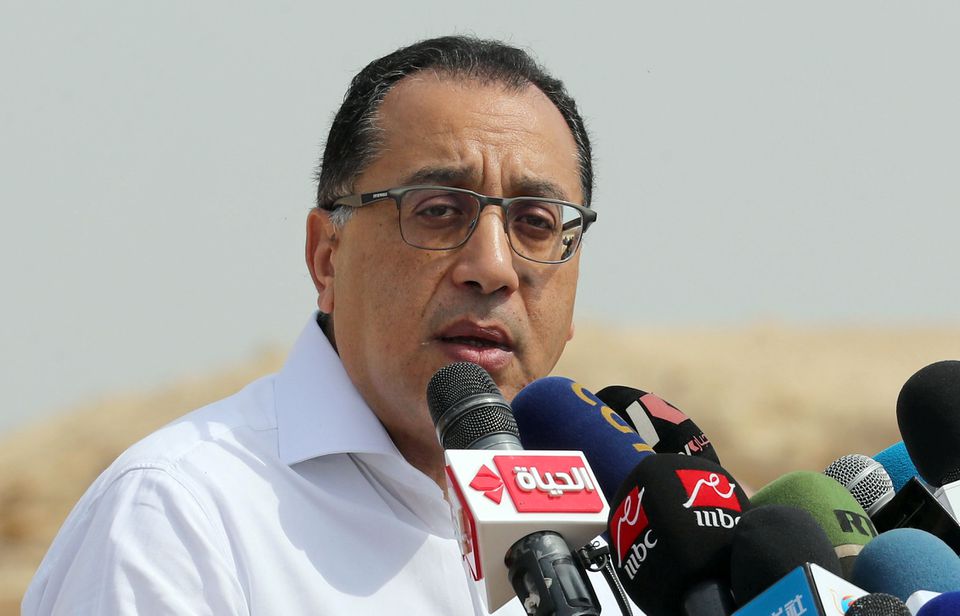 *Egypt’s Prime Minister, Mostafa Madbouly, speaks during a news conference at the inauguration of the standing step pyramid of Saqqara after its renovation, south of Cairo, Egypt March 5, 2020. REUTERS/Mohamed Abd El Ghany

Egypt raised the price of diesel on Wednesday by 0.50 pounds to 7.25 pounds per litre following a quarterly review, as well as announcing a rise in petrol prices for the third time this year.

Since 2019, pricing of fuel has been set under quarterly reviews that take into account global markets and the exchange rate, after Egypt phased out subsidies on most fuel products under reforms agreed with the International Monetary Fund.

Egypt has been under new financial pressure because of global price increases in commodities including wheat and oil that accelerated after Russia’s invasion of Ukraine in late February.

The government has been absorbing much of the extra cost, while seeking economic support from Gulf allies and the IMF. Inflation has been rising, though the annual headline rate eased slightly to 13.2% in June.

Diesel is widely used in mass transport and agriculture. Prime Minister Mostafa Madbouly was coordinating with regional governors to ensure that transport operators do not increase their prices disproportionately, a cabinet statement said.

Egypt, an oil and gas producer, is a net importer of oil products, importing about 100 million barrels per year, Madbouly said.