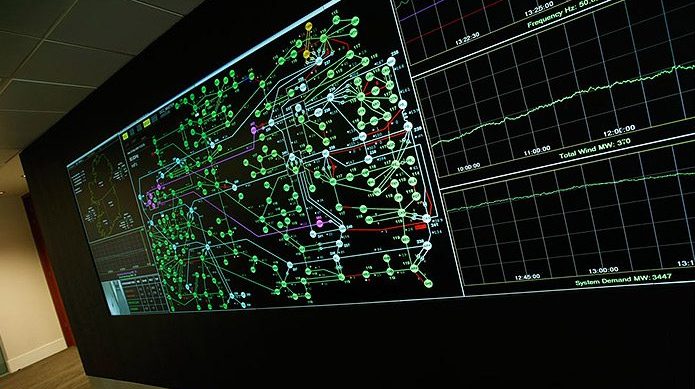 The official commissioning held at the company’s corporate headquarters in Lagos and was conducted by President Muhammadu Buhari, represented by the Minister of Power, Engr. Sale Mamman.

In a statement, the General Manager, Corporate Communications, EKEDC, Godwin Idemudia, said the project was funded by the Central Bank of Nigeria via the Nigerian Electricity Market Stabilisation Facility, NEMSF, and was implemented in phases through a partnership with Tech Systems Limited, and a Canadian based company, M/S Survalent Technology, a leading technological company reputed in providing SCADA-DMS-OMS solutions.

Idemudia revealed that the technology is the first of its kind in the West African electricity distribution space, noting that the SCADA-DMS is a state-of-the-art technology which provides remote coverage and relay of interconnected network communication enabling the company to have real-time access to monitor and control its distribution infrastructure.

The project partner, Tech Systems Limited, said the SCADA System is a futuristic technology integrated with other distribution systems including the GIS/OMS and DERMS solutions.

It added that the control centre located at the corporate headquarters of the EKEDC is also integrated with all safety and security systems and fully protected with a double firewall to provide data security at all times.