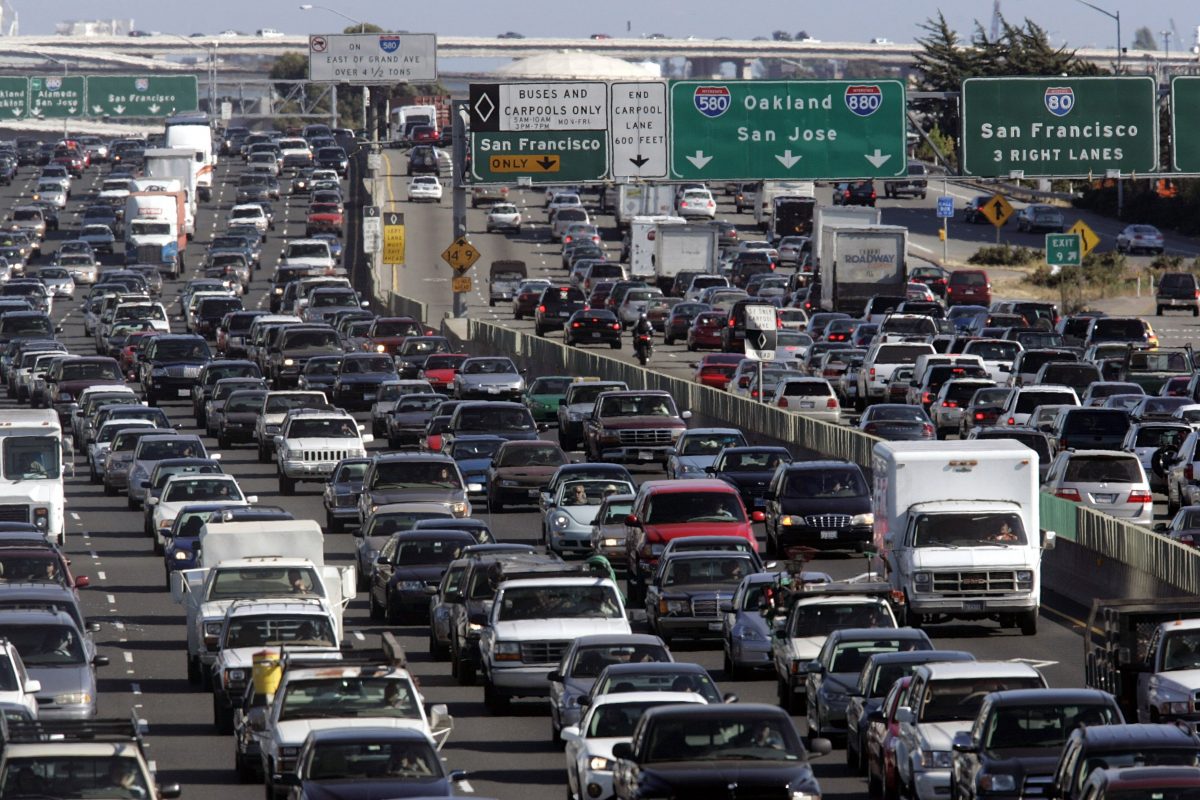 According to UK’s Barclays commodities analysts in a research note on Saturday, the adoption of electric vehicles and improved fuel efficiency could take out 3.5mb/d, roughly equal to the total production of Iran which pumps about 3.8mb/d.

OPEC had also forecasted that if electric vehicles make up one-third of the car market by 2040, it could take out 9mb/d of demand and this represents 90 percent of Saudi Arabia’s daily production.

World oil demand will be 96.8mb/d this year, according to OPEC.

Barclays also revealed that some of the world’s top automotive markets will ban the use of vehicles that burn fossil fuels. Developed countries like France, Germany and the U.K., as well as top growth markets in China, India and California, are also considering a ban.

However, the analyst said there are still barriers to acceptance of electric vehicles including consumers getting discouraged by their prices and battery life.

The range of zero-emission vehicles on offer will expand significantly in the coming years, but sales targets are still just a “drop in the bucket” of the total market, Barclays revealed.

However, the roughly 2 million electric vehicles on the road still account for less than 0.2 percent of the global fleet of light-duty vehicles, the IEA noted.