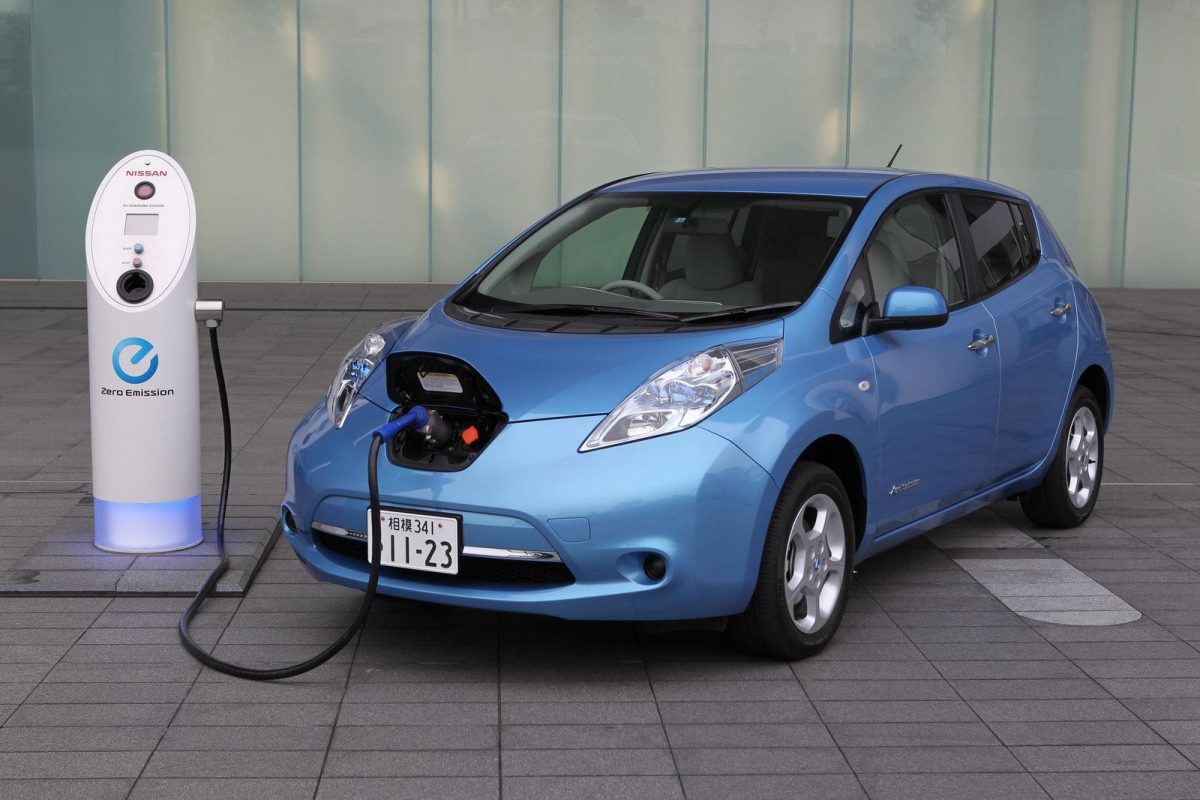 13 May 2018, News Wires – The electric vehicles (EV) market in India is set to see the entry of a flurry of new players of foreign origin and home-grown start-ups in the two- and three-wheeler segments, even as the established Indian automobile firms such as Hero MotoCorp, Bajaj Auto and TVS Motor Company have chosen to adopt a calibrated and wait-and-watch approach before they jump onto the EV bandwagon.

The government’s ambitious National Electric Mobility Mission Plan 2020 envisages achieving 6-7 million sales of hybrid and electric vehicles by 2020. A series of flip-flop on policies and a non-existent charging infrastructure are the biggest challenge in achieving the target. But is not deterring the newer entrants.

Japan’s Terra Motors, which has been selling e-rickshaws since 2014, now planning to launch electric auto-rickshaws that will target the 500,000 per annum three-wheeler market by January next year. Artem Energy Future, another home-grown electric vehicle technology firm, has announced plans of launching Artem M9, which it claims is the world’s safest e-scooter. It also boasts of advanced driver-assistance systems seen only in luxury cars.

The auto market’s size and potential for electric vehicles in countries like India and rest of South Asia has prompted Terra Motors to set up its base in India. Akihiro Ueda, managing director, Terra Motors, told Business Standard, “We are looking to bring all the functions of the headquarters to India so that we can tap the South Asian market better,” adding that the company has been encouraged by the Indian government’s push for electric vehicles and the commitment to curb air pollution.

Japan, with its highly developed public transport system and its preference for a hybrid over pure electric, has prodded Terra to look at markets outside, he said.

Terra will be launching the e-auto-rickshaw by January. With a top speed of 50-60 kph, the vehicles will run on lithium ion batteries. As a run up to the launch, Terra will set up charging infrastructure. It is seeking support from the Japanese government for the same that will lobby with Indian transport authorities for the same. “At 80,000 units per annum, the market for e-rickshaws is very limited. We are therefore looking at the e-auto market,” said Ueda. It is presently selling e-rickshaws in Assam, Bengal and Bihar and now targeting the northern markets. Since its launch in 2014, it has sold 12,000 units.

The influx of South East Asian companies is set to gather momentum. In April, the Society of Manufacturers of Electric Vehicles (SMEV) signed an agreement the Taiwan External Trade Development Council (TAITRA) to put in joint efforts for the EVs through the exchange of information and technology. Later this month, the two will be hosting a delegate of 11 Taiwanese companies which make parts and electric vehicles. These companies, including Kwang Yang Motor Company (KYMCO), world’s fifth largest scooter maker, will be visiting India, said Sohinder Gill, director corporate affairs, SMEV said. “There is lot of interest among the Taiwanese companies to tap into the EV space in India,” he said.

Meanwhile, with safety and technology as its unique selling proposition, Artem, the latest among the EV start-ups, is looking to create a niche in the electric two wheeler space. It claims it is taking a unique approach to EV practicality by allowing the M9 to be charged by an on-board fast charger, as well by swapping batteries.

“Range anxiety is a key factor against the adoption of electric vehicles. With the M9, we mitigate this by cracking that psychological barrier of 100 km of range, as well as provide the flexibility of charging or swapping, as is convenient,” said Rajit Arya, founder and chief executive at the firm.