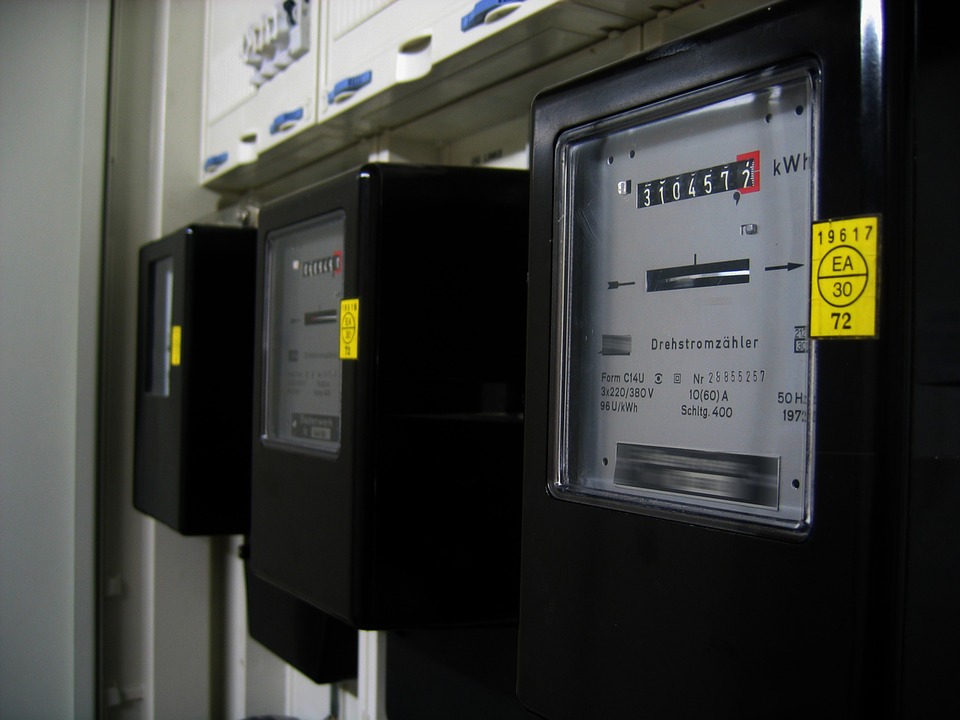 10 October 2017, Sweetcrude, Port Harcourt- The Nigerian Union of Electricity Employees, NUEE, has faulted the imposition of the sum of N450,000 as a financial sanction for power consumers caught in meter bypass, by the Nigerian Electricity Regulatory Commission, NERC.

Recall that NERC during the 19th monthly power sector meeting had drafted financial sanctions ranging from N50,000 to N450,000 for meter bypass by power consumers. The sanction has been endorsed by the 11 electricity distribution companies operating in the country, as well as the federal ministry of power.
But electricity workers union have advised NERC to thread with caution and not put the economy which people are already suffering into a more difficult situation.
Speaking in an exclusive interview with our correspondent, the Rivers State Organizing Secretary of NUEE, Mr. innocent LordDouglas, accused the electricity distribution companies of being the brainchild behind the policy, as another means of extorting money from consumers.
LordDouglas said Discos were yet to comply with all the directives given by NERC, such as the directive to meter all residential homes, and wondered why NERC have not sanctioned the Discos for failing to comply with the directive.
“The  Discos are not proactive, consumers are having issue here and there, ranging from non availability of prepaid meters, non functional meters and burnt meters, because they are not certified to contain the kind of current we use here;  the introduction of prepaid meters means that there will no longer be estimated and excessive billing, so the electricity distributors are looking for another means to extort money from consumers.
“The regulators should thread with caution, because if you want to look inwardly, this policy is being promulgated by the Discos, the discos came up with this policy and present it to NERC to enforce it, NERC is just a regulatory body that gives a consent; the financial sanctions will be collected by the Discos and not NERC, so the policy is orchestrated by the disco. It is just another means to impoverished the consumer whom they have refused to supply power, whom they have refuse to give meter.
“NERC said if you don’t have meter after three months that you have paid for it, you are not supposed to be disconnected, but people are being disconnected everyday, what has NERC done about it?
“I agree the policy will sanitize and ride the system of energy theft, but which system are we sanitizing? The Gencos are generating more power and the Discos are taking just little to distribute, is that not a fault on their own part? Now NERC said give everybody meter, a lot of people have paid for more than six months but up till now they have not gotten any meter, have the discos refunded their money? One thing with Nigeria is that we like to set the cart before the horse.”
NUEE said consumers already have been impoverished, as they spend such much in running of generators, paying electricity bill, paying for meters, adding that placing a financial sanction on them will call for a revolution.
The State Organising Secretary of the union advised NERC and the Discos to be very careful before passing the policy, because according to him, the consumers are going to react and when they react it is the electricity workers that will suffer.
“My concern is not about the financial sanction but the lives and welfare of the people which I represents; I am protecting electricity workers in Rivers State and I will not like it when my members are been harassed and beaten by angry consumers on the street while they are out to do their legitimate job.
“The consumers do n know NERC nor the management of the Discos but the electricity workers on the field who goes out to collect bills, connect and disconnects consumers, the poor workers who are been maltreated by the management and the angry consumers in the field.
“NERC and Discos management should thread with caution and not endanger the lives of our members  because we will not allow that to thrive, we will go back and start having issues with the management.”