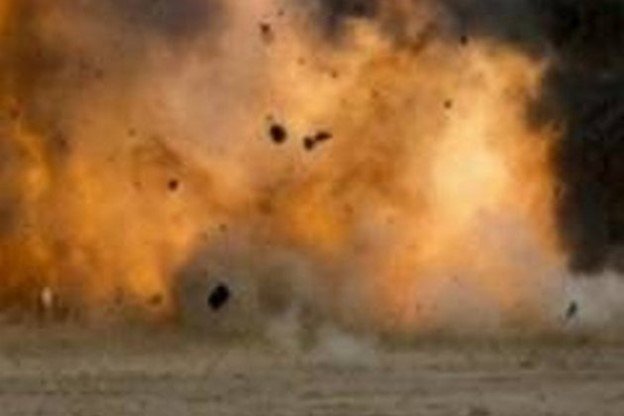 JOHANNESBURG, South Africa — The Energy Sector wishes to extend its full support to the people of Equatorial Guinea and appeals to the international community and fellow Africans to come together, lend a hand and #PrayForEquatorialGuinea.

Equatorial Guinea saw the loss of at least 20 lives and over 600 wounded following a series of explosions at a military base in the city of Bata.

The explosion which occurred around 4 pm on Sunday caused severe damage to numerous houses and buildings in Bata. In an official statement, President Obiang Nguema Mbasogo said the detonation was “caused by the negligence of the unit in charge of storing explosives, dynamite and ammunition at the Nkoa Ntoma military camp.” Furthermore, he explained that, “These caught fire due to stubble-burning by farmers in their fields which ultimately made these depots explode in succession.”

The head of state appealed to the international community for aid and acknowledged the vastness of the impact the explosions will have on the country’s economy – which has already suffered a major hit with the pandemic and drop in oil prices as an oil-reliant country.

“We are shocked by this tragedy and pain. We should not dwell on the past or get stuck in grief,” stated NJ Ayuk, Executive Chairman of the African Energy Chamber. “No one is more resilient than the citizens of Bata and the people of Equatorial Guinea and, I am confident they will beat this. As a business community, we need to focus on supporting the government in its building efforts. It has to be rebuilt not as it had been, but this is an opportunity to build Bata as it should be,” concluded Ayuk.

In the aftermath of this tragic event, we urge the oil and gas community to mobilize their expertise, capabilities, and community resources to assist with the relief and recovery efforts in coordination with the government.