Newswire — Sustained high prices accelerate the shift to renewables but issues and obstacles vary by region, according to an analysis by Wood Mackenzie.

The first half of 2022 has been eventful for global power markets. The fallout from the Russia-Ukraine war has exacerbated supply issues and driven up prices, which are unlikely to come down in the short term. This has impacted the outlook in all regions, albeit in different ways. 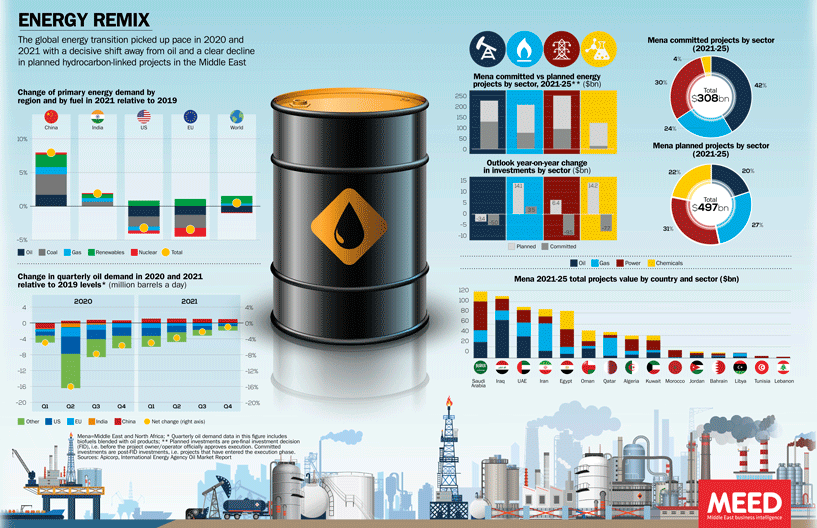 In Woodmac’s regional power and renewables updates we set out the short, medium, and longer-term implications for power markets across EMEA, the Americas, and APAC.

Wholesale power prices are above $200/MWh in many European markets and are unlikely to fall back below $100/MWh until 2027. Price-induced demand destruction is dampening market volumes in the short term. But in the longer term, we see the EU27+UK market increasing in size by 84% to 5,869 TWh by 2050.

The REPowerEU policy response to the conflict in Ukraine marks a surgical shift in the pace of the energy transition. Legacy bottlenecks in grid expansion, connections, and permitting must be removed, but targeted solutions are emerging.

Renewables will now contribute 66% of the overall EU supply by 2030, with the unfolding policy landscape and high capture prices making wind and solar extremely attractive investments. Green hydrogen is another key focus, while decarbonized gas options (particularly hydrogen and CCUS) are increasingly attractive.

Nuclear will also benefit from heightened security concerns to some extent. In contrast, unabated gas generation will decline significantly, while coal phaseout will continue.

The macroeconomic environment is driving up North American energy prices in the near term, but they will retreat in the medium term as the situation stabilizes. In the longer term, increased aggregate demand and a deficit in capacity will send prices markedly higher, although improved energy margins for storage will eventually see them move lower.

Higher power demand and the likely extension of the Investment and Production Tax Credits for wind, solar, and storage are good news for renewables. However, inflationary and supply chain issues are increasing the focus on diversification.

Consequently, wind will benefit most, with around an additional 21 GW of installed capacity through 2050. That compares with an increase of 3 GW for solar. Coal will be phased out more slowly during the 2020s due to reserve margin concerns, but materially all coal capacity will still be retired by 2040. As a result, the US will attain almost 90% carbon-free generation by mid-century. Woodmac believes that the United States will reach 66% clean energy by 2035 and 90% by 2050.

APAC
Despite being dampened by China’s renewed Covid lockdowns in Q2 2022, Asia Pacific’s power demand is expected to resume its strong recovery in the second half of the year.

Dramatic price increases for LNG, coal, fuel, oil, and diesel will gradually feed through into end-user power prices which, as elsewhere, will stay high until at least 2025. Woodmac data shows that Asia Pacific power demand is recovering strongly with 5.7% growth in Q1 2022.

With European demand dropping, APAC’s share of global demand growth to 2040 could be even higher than our current 68% forecast. That will drive $2.9 trillion of investment in power generation in the region over the next decade, including 60% in wind and solar. However, risks to renewables developers are increasing as supply chain and financing costs rise, grid integration issues worsen, and regulators allow projects to be more exposed to market forces.

Meanwhile, with wind and solar capacity due to hit more than 50% of peak load in eight Asia Pacific markets by 2030, curtailment risk is also an issue. Unless grid and storage investments are stepped up, power cuts and reliability issues will increase significantly.

Don’t forget to fill in the form at the top of the page to download the insight, which includes a full range of charts and data covering all three regions in much greater depth.