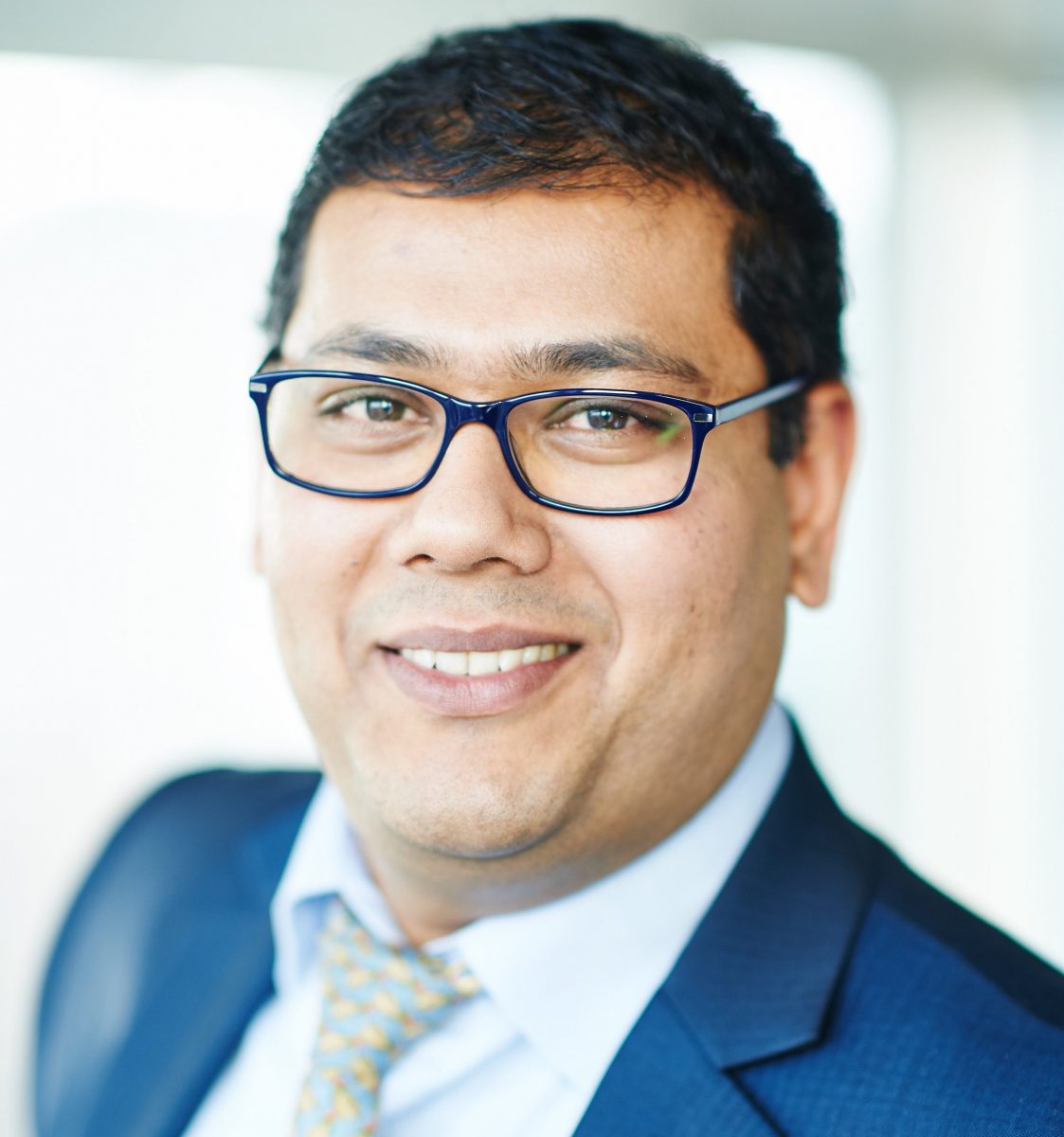 ENGIE is launching new mini-grid projects in Zambia with ENGIE PowerCorner and starting commercial sales of SHS in Ivory Coast with its subsidiary Fenix.

This is part of ENGIE’s goal to provide 20 million people around the world with access to decarbonised, decentralised energy provision by 2020, using the latest digital technologies. Today, ENGIE is already a leader in off-grid electrification in Africa, offering clean, safe and reliable decentralised electricity from its mini-grids and SHS to more than 1 million people living in multiple African countries.

Almost 87 percent of the world’s rural population does not have access to electricity. If the current trend continues, an estimated 674 million people will remain without access by 2030. The World Bank reports that the majority of these individuals live in sub-Saharan Africa.

ENGIE will take a leading role at the upcoming Africa Energy Forum, between 19-22nd June. The annual summit, now in its 20th year, will bring together senior decision-makers from across Africa’s energy sector to form partnerships, identify opportunities and innovate within the industry.

ENGIE’s innovative solutions include PowerCorner, launched in 2015. The initiative is effectively providing electricity to rural areas via sustainable mini-grids. ENGIE will soon launch the construction of its first mini-grid in Zambia after the success of the model in Tanzania where it has 8 mini-grids currently in operation or in the final construction stage. ENGIE has demonstrated that mini-grids are an efficient solution to power products such as water pumps, grain mills or welding machines, enabling economic growth.

As part of its decentralised energy solutions, ENGIE also provides pay-go SHS through its subsidiary Fenix, which joined ENGIE in 2017. SHS also play a key role in electricity access and are complementary to mini-grids. Fenix has started commercial pay-go SHS sales in Ivory Coast in partnership with MTN mobile money, after a successful pilot conducted in 2017. Overall, Fenix has sold over 220,000 pay-go energy solutions across multiple African countries. Fenix’s flagship product, ReadyPay Power, aligns with ENGIE’s drive to promote decentralised and digitally-enabled energy from renewable sources.

Yoven Moorooven, CEO of ENGIE Africa said, “Advances in decentralised energy put universal access within reaching distance, but the scale of the challenge is significant. As governments work hard to improve electrification rates, decentralised solutions must be part of the mix.

“The extension of national grids, combined with the development of local mini-grids and solar home systems can together be a viable solution towards the UN’s 7th Sustainable Development Goal, provision of affordable, reliable, sustainable and modern energy for all.”

“Demand for clean and safe energy across Africa is continuing to increase, and the supply needs to rise in both speed and quantity. It is encouraging to see a number of African governments and regulators putting renewable energy at the core of their energy policies and implementing much-needed supporting regulations. We are looking forward to working with them to expand energy access faster and sustainably,”  Yoven Moorooven said.