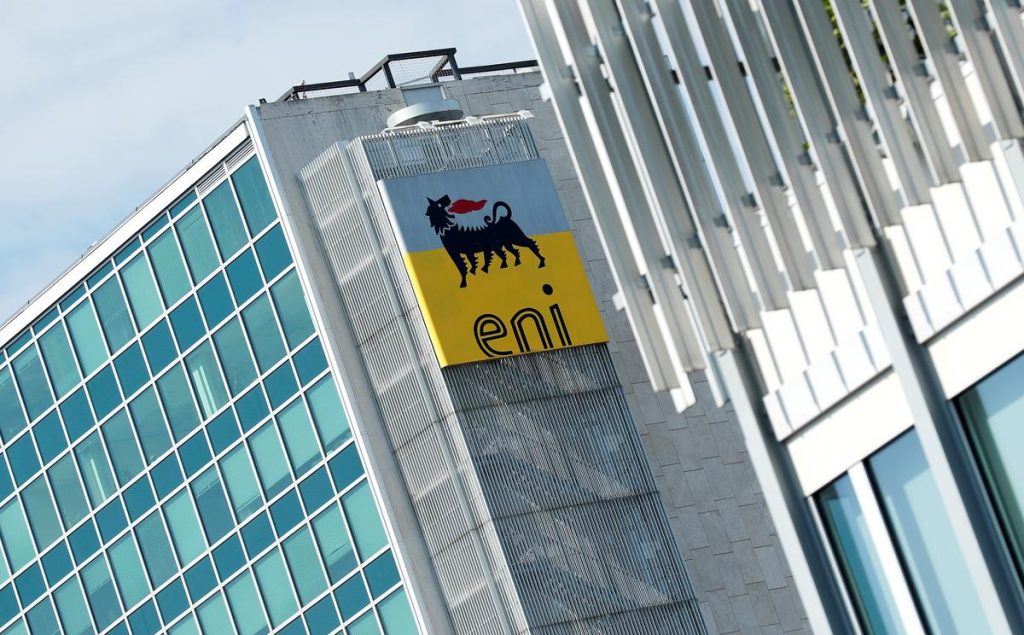 Milan — Italy’s Eni has carried out internal audits in a case revolving around a Nigeria corruption scandal, and a source with knowledge of the matter said the review could prompt some management changes at the oil major.

Eni and its Anglo-Dutch peer Royal Dutch Shell are on trial for allegedly paying $1.1 billion in bribes to buy Nigeria’s OPL 245 offshore oilfield in 2011, one of the oil industry’s biggest graft cases.

Both companies deny any wrongdoing.

Milan prosecutors have since opened a separate case involving allegations that certain Eni managers had made false statements to discredit witnesses involved in the main case.

The source said Eni had conducted at least two audits on this alleged plot and sought legal opinions from outside lawyers.

“The audits could lead to a reshuffle of management at the group,” the source said.

In comments sent to Reuters, Eni confirmed it had launched audits on internal company processes linked to the matter, adding they had been wrapped up and steps for improvement identified.

Eni also denies any wrongdoing in the case opened by Milan prosecutors on the alleged making of false statements.

“If there should be changes to the (management) structure these will be announced, as always, in the correct way,” it said.

The company said it was awaiting the outcome of judicial investigations before deciding whether to take further steps.