MILAN — Italian energy group Eni (ENI.MI) said it will receive about a third less gas from Russia’s Gazprom (GAZP.MM) on Monday compared to the average volumes supplied over the last few days. 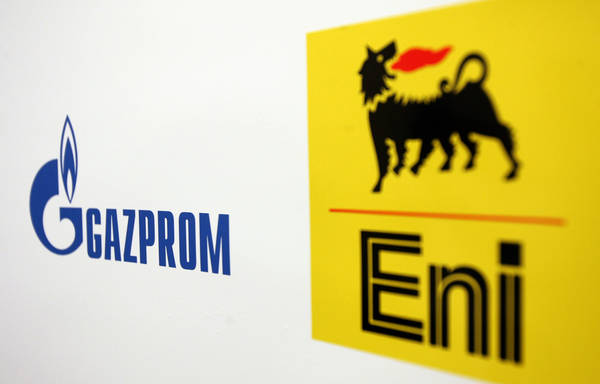 The Nord Stream 1 pipeline which transports gas from Russia to Germany has entered a planned maintenance shutdown, prompting concerns about gas supplies to Europe if the outage is extended.

Italy is trying to wean itself off its reliance on Russian gas following the invasion of Ukraine in February and build up reserves in time for winter.

“We must absolutely reach storage levels of 90% in the final months of the year,” ecological transition minister Roberto Cingolani told a conference on Monday.

“Over the next two years there will be a growing number of new suppliers that will allow us to be reasonably independent of Russian suppliers by the second half of 2024 but winter 2022 will be a little more delicate,” he added.

The government currently sees no need to implement its emergency gas plan as the country strives to cope with the fall in Russian supplies and surging energy costs, a source close to the matter said.