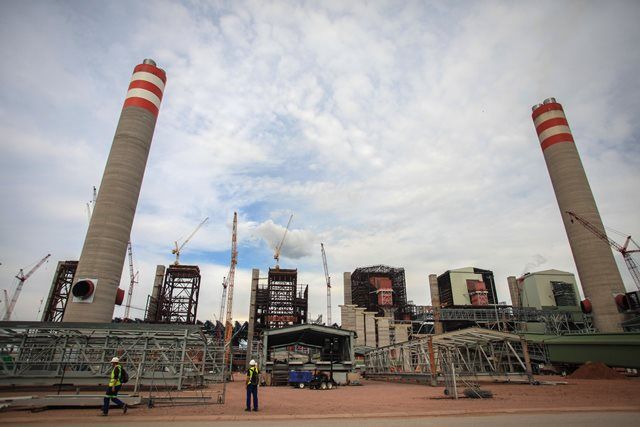 10 October 2018, Sweetcrude, Johannesburg, South Africa — GE Power and Eskom announced that Medupi unit 2, the fifth out of the six units at the power station, has now been successfully synchronized to the national grid.

Abram Masango, Eskom’s Group Executive for Group Capital, said: “The achievement of Unit 2 first synchronization, eight months ahead of the June 2019 schedule, marks a key milestone towards full commercial operation of the unit. Lessons learnt on previous units were implemented on Unit 2, leading to the swiftness in delivering first power. This is an amazing achievement, taking us closer to completing the entire Medupi project, as we will be left with one unit”

Also commenting on this milestone, Lee Dawes, Regional Leader for GE’s Steam Power in Sub Saharan Africa, said achieving this milestone ahead of schedule is no small feat. “We continue to work with Eskom to deliver the much-needed capacity to stabilise the national grid as well as a partner in various skills development projects to build much needed technical skills to meet the ever-growing demand for trained artisans.”

As policies on the reduction of carbon emissions become more stringent, GE continues to ensure that it deploys the latest technologies to deliver the lowest levels of emissions from industrial operations. Medupi and Kusile are using supercritical technology to achieve much higher efficiencies than the South African fleet average. Both plants also implement dry instead of wet cooling. This results in significantly less water consumption.

Upon completion, the power station will produce a total of 4,764MW to meet the electricity needs of 3.5 million households in the country. In addition, since 2007, GE in partnership with Eskom has invested over R1 billion to empower local businesses and trained over 300 students on technical, artisans and engineering skills. Forty percent of the workforce trained as pipe fitters, welders and electricians were sourced from the province, and 60 percent were youth.