Eskom’s former board could face prosecution 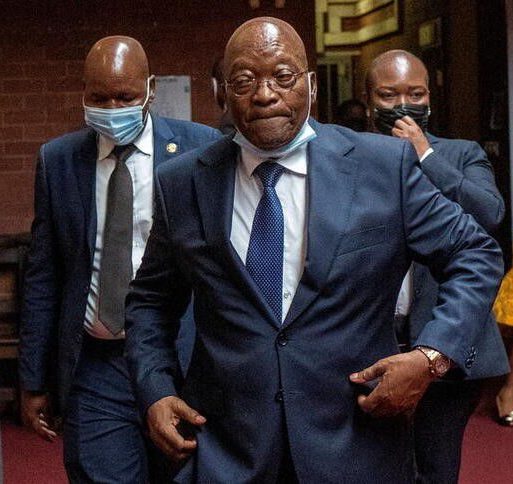 Johannesburg — The former board of South African power company Eskom should face criminal prosecution for a string of management failures and a “culture of corrupt practices” during the presidency of Jacob Zuma, a report said on Friday.

The more than 1,000-page report is the fourth instalment of findings by the enquiry chaired by Judge Raymond Zondo, product of three years of probes involving some 300 witnesses.

The enquiry was established in 2018 to examine allegations of graft during Zuma’s nine years in power from 2009, during which one scandal after another overshadowed his presidency.

A Zuma spokesman did not immediately respond to a request for comment.

The latest report alleged Eskom had made irregular supply contracts, coal deliveries that violated the state power company’s regulations, as well as unlawful payments to McKinsey.

Eskom said it welcomed the report.

“Eskom has proactively set up a project team … to ensure that the report is reviewed, understood and appropriate actions are taken,” the company said.

McKinsey said none of its staff were implicated in impropriety.

“McKinsey & Company is to repay the entirety of the fees earned on projects for Transnet and South African Airways (SAA) brought into disrepute … totalling approximately R650m ($40m),” it said, referring to a section of the report that deals with those companies.

McKinsey said it had made a voluntary repayment to Eskom in 2018.

Zuma has refused to cooperate with the enquiry, which led him to be being jailed in July for contempt, before leaving on medical parole in September. He is appealing an order to return to jail by the high court.

Systematic corruption under his government is considered to be one of the reasons behind Eskom’s failure to keep the lights on, with frequent power blackouts that have crippled Africa’s most industrialised country.

“Criminal prosecution should be extended to the 2014 Eskom Board,” the report said. “They … allowed irregular procurement in breach of both the law and Eskom policies, and … fruitless and wasteful expenditure in the face of legal instruments that enjoined them to act otherwise.”