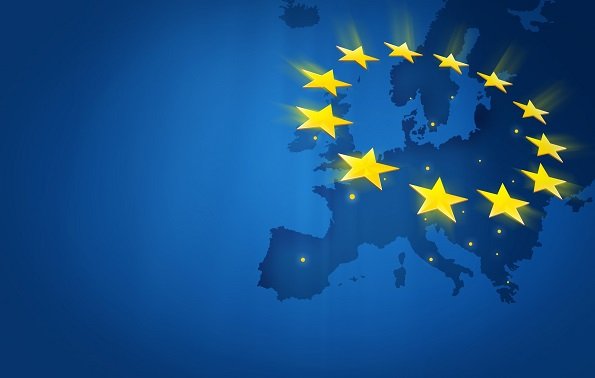 Brussels — The European Union should step up sanctions on Russia to target its lucrative energy sector, the foreign ministers of Lithuania and Ireland said on Monday at the start of a week of intense diplomacy aimed at agreeing more steps against Moscow.

The European Union and its Western allies have already imposed a panoply of sanctions against Russia over its invasion of Ukraine, including freezing its central bank’s assets.

The humanitarian crisis in the besieged port city of Mariupol is increasing pressure on Europe to do more.

“Looking at the extent of the destruction in Ukraine right now, it’s very hard to make the case that we shouldn’t be moving in on the energy sector, particularly oil and coal,” Irish Foreign Minister Simon Coveney said before a meeting of EU ministers.

But whether to target Russian oil, as the United States and Britain have done, is a tough and divisive choice for the 27-nation EU, which relies on Russia for 40% of its gas.

Diplomats told Reuters that Baltic countries including Lithuania are pushing for an embargo as the next logical step, while Germany, which very much depends on Russian gas, is warning against acting too quickly because of already high energy prices in Europe.

“It’s unavoidable we start talking about the energy sector, and we can definitely talk about oil because it is the biggest revenue to Russia’s budget,” Lithuanian Foreign Minister Gabrielius Landsbergis said.

German Foreign Minister Annalena Baerbock said “the pictures that reach us from Ukraine are heart-breaking”.

“This makes it even clearer that the EU, that the world that believes in a rules-based order, has to isolate this regime,” she said as she arrived at the EU meeting. But she declined to answer a question on what could trigger sanctions on Russia’s energy sector.

Dependent on Russia
Dutch Prime Minister Mark Rutte told a separate meeting that the EU was still dependent on Russian oil and gas and could not cut itself off by tomorrow, making clear there were limits on what the bloc could do at this stage. read more

Diplomats have said a Russian chemical weapons attack in Ukraine, or a heavy bombardment of the capital Kyiv, could be a trigger for an energy embargo.

Moscow itself has warned that EU sanctions on Russian oil could prompt it to close a gas pipeline to Europe.

U.S. President Joe Biden arrives in Brussels on Thursday for talks with NATO’s 30 allies, the EU, and in a Group of Seven (G7) format including Japan, designed to harden the West’s response to Moscow.

The Kremlin has so far not been moved to change course in Ukraine by series of EU sanctions, including on 685 Russians and Belarusians and on Russian finance and trade.

A fifth round of sanctions will include adding more names to the EU blacklists with France saying that if the situation worsens even further in Ukraine there should be no “taboos” in terms of sanctions, officials said.

Russia invaded Ukraine on Feb. 24. Putin has called Russia’s actions a “special operation” meant to demilitarize Ukraine and purge it of what he sees as dangerous nationalists. Ukraine and the West say these are baseless pretexts for an aggressive war.

Defence ministers will also discuss a “strategic compass,” a new EU military strategy meant to adapt the bloc to a new geopolitical reality.

“A massive war crime is happening in Mariupol,” EU foreign policy chief Josep Borrell said as he arrived for the meetings. “Russia is doing a lot of war crimes.”