Ex-militants in the Niger Delta allege diversion of funds 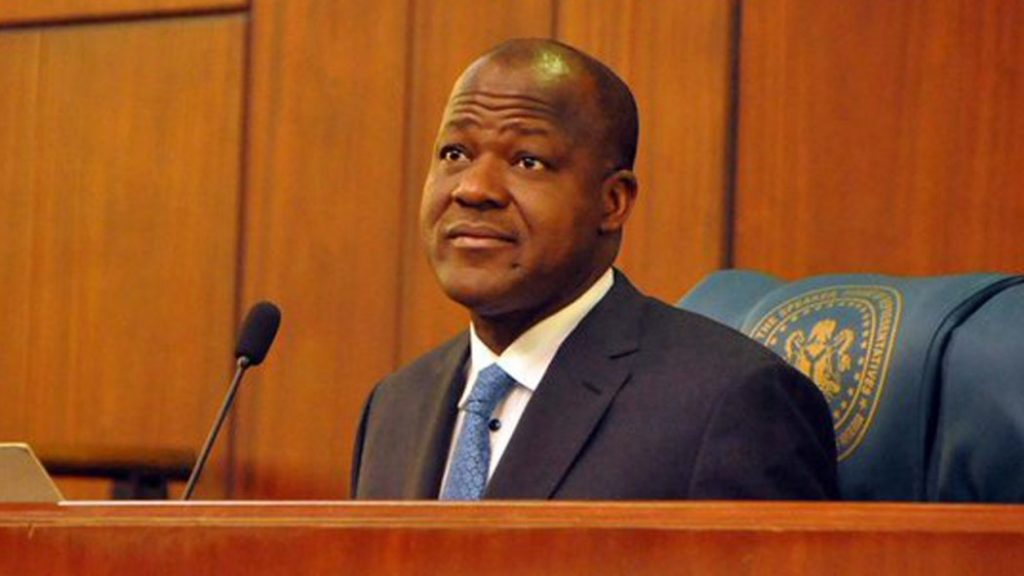 24 August 2018, Sweetcrude, Warri, Delta State — 61 ex-militants, under the aegis of Niger Delta Ex Agitators, have enjoined the House of Representatives to investigate allegations of diversion of their stipends by some alleged corrupt officials of the Amnesty Office.

The ex-militants also alleged that the Amnesty Office connives with some ex-militant commanders to fleece them.

The ex-militants in a letter, through their lawyer N.S. Egbin, to the speaker of the House,  Hon. Yakubu Dogara, also alleged that names of some of them were allegedly replaced with other names.

“There is a gross misappropriation of amnesty funds by officials of the programme.

“Our client has records of its members who have been denied of their financial entitlements ranging from monthly stipends of sixty-five thousand naira (N65, 000.00) to refusal for enlistment into the amnesty training programme,” the letter read.

It continued: “Our client believe strongly that the money meant for this category of ex-agitators are diverted. Most of the genuine beneficiaries of the programme have been stepped down while their slots are filled with either fictitious names or names of cronies who were never part of the programme from the onset.

“In many cases, the names of the genuine beneficiaries are used by some of the ‘militant generals’ to siphon funds with the active participation of the officials of the amnesty office. For the records find attached records of ex-agitators who have been denied their financial benefits.

“In view of the foregoing, our client has instructed us to call on you to invoke your constitutional powers to set in motion an investigation with a view to unraveling the way and manner the funds of the amnesty office is utilised.

“Accordingly, we humbly call the House of Representative under your amiable leadership to invite the Special Adviser to the President on Niger Delta Affairs and his team to give an account of how the funds of the office are utilised and why the beneficiaries whose names are contained in the schedule attached to this petition are denied their benefits”.