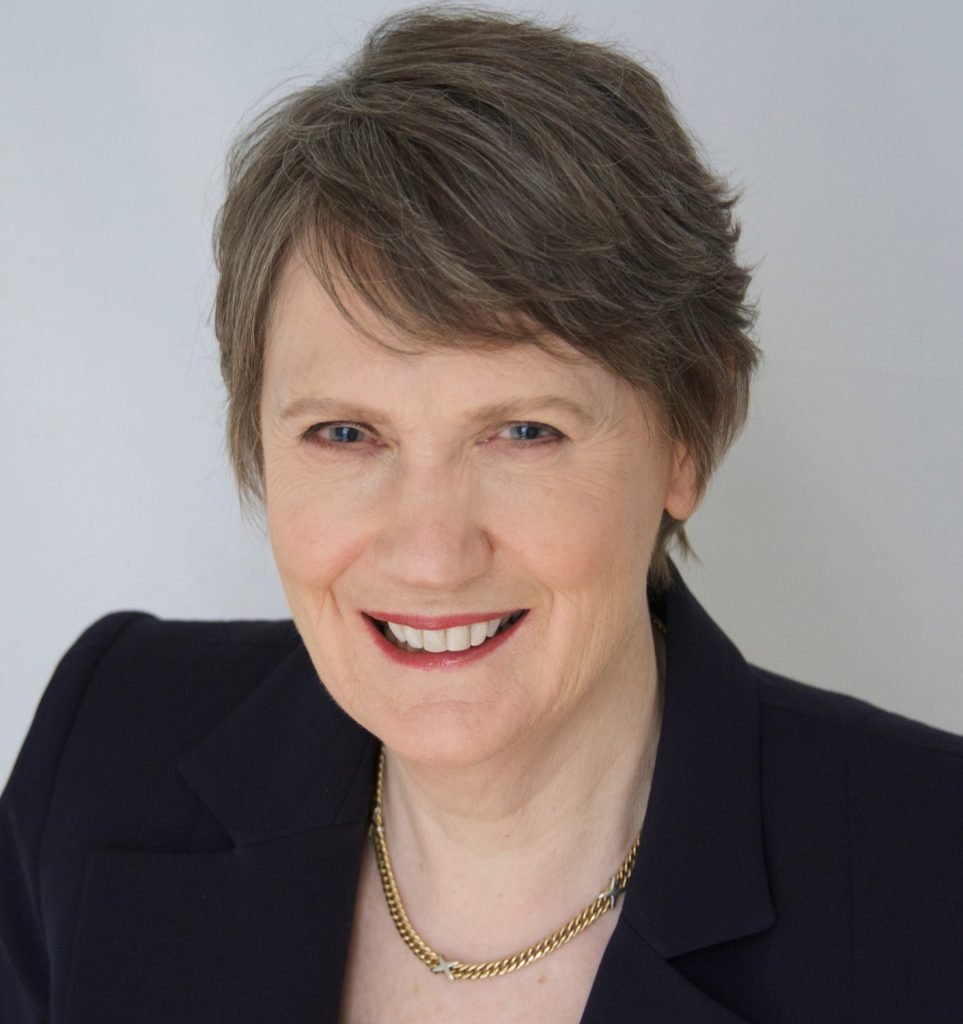 She will take over from former Swedish Prime Minister, Fredrik Reinfeldt when he will handover on June 17 at the EITI’s Members’ Meeting on 17 June in Paris.

She served three successive terms as Prime Minister of New Zealand from 1999 – 2008. While in government, she led policy debate on a wide range of economic, social, environmental, and cultural issues, including sustainability and climate change.

She then became UNDP Administrator for two terms from 2009 – 2017 and was the first woman to lead the organisation. She was also the chair of the United Nations Development Group, a committee consisting of the heads of all UN funds, programmes and departments working on development issues.

“It is a great honour to be nominated as the next chair of the EITI,” Helen Clark said. “I am convinced that enhanced transparency and accountability in the management of the extractives sector can contribute to real improvement in people’s lives, notably in the form of economic growth, access to energy and better infrastructure, and diminished corruption. I am very much looking forward to working with governments, supporting companies, and civil society organisations to ensure that the EITI delivers on its mandate, which will contribute to the accomplishment of the Sustainable Development Goals.”

EITI is the global standard to promote the open and accountable management of oil, gas and mineral resources.