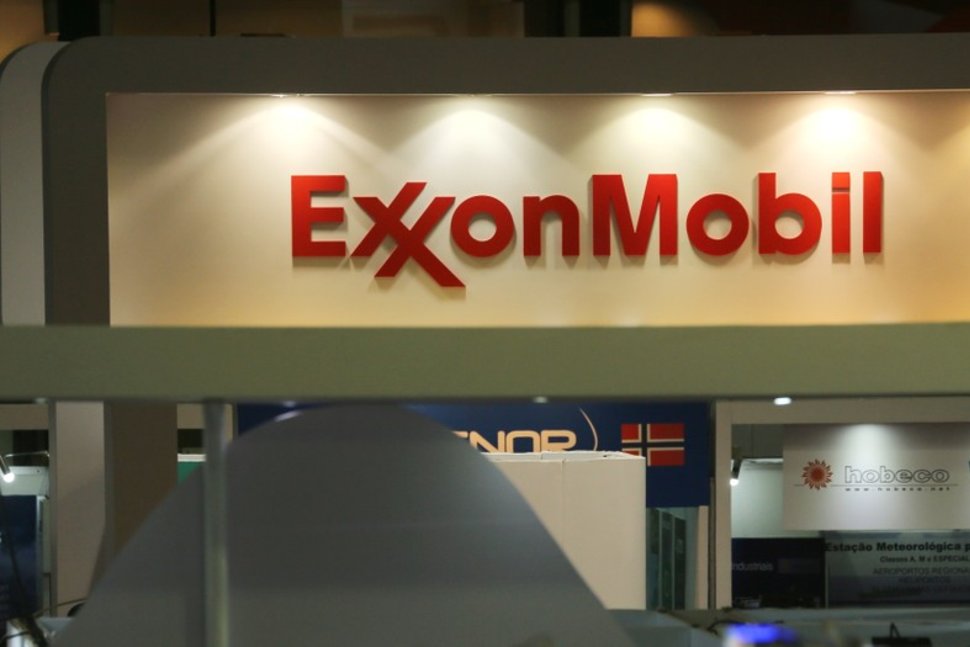 Exxon’s topped analysts’ reduced estimates for the quarter but net fell 21% from a year earlier, its third quarter in a row of weaker year-over-year profit, despite a near doubling in Permian shale oil output.

Chevron earnings rose 26%, in line with forecasts, as it benefited from a one-time, $1-billion breakup fee from Anadarko Petroleum (APC.N), which accepted a higher bid from Occidental Petroleum (OXY.N) after agreeing to sell itself to Chevron.

Shares of both companies fell on Friday with Exxon off 1% at $71.75 a share and Chevron down a penny at $120.73 as the market fell on U.S.-China trade concerns.

Shell’s profit was its smallest in 30 months, due to weaker chemicals, refining and tumbling natural gas prices. Total also cited weaker natural gas and refining operations for earnings that fell 19% from a year ago.

Exxon’s net income fell to $3.13 billion, or 73 cents per share, in the second quarter, from $3.95 billion, or 92 cents per share, last year. Analysts had slashed their estimates last month after the company disclosed weaker results in natural gas, chemicals, and refining.

“Pretty weak quarter from them once again,” said Jennifer Rowland, an analyst with Edward Jones. After spending on major projects and dividends, Exxon had a free cash flow shortfall of $2.7 billion, she said. Investors closely watch that measure as a sign of the company’s financial health.

Exxon’s chemicals business fell to a loss in the United States for the first time in at least three years and earnings have declined for five quarters in a row. It collected lower profits from refining due to higher costs and lost production at several plants.

The largest U.S. oil producer by volume has been investing in major projects to boost production at a time when investors have been pressing oil companies to cut spending and increase returns to shareholders.

In a call with analysts, Exxon Senior Vice President Neil Chapman said despite weak market conditions in three of the company’s businesses, “on the whole, our businesses performance extremely well.”

He pointed to the company’s 90% year-over-year in Permian production and a 7% overall increase in its oil and gas production.

Exxon remains on track to increase its drilling in the top U.S. shale field and had its “eyes wide open” for potential acquisitions there, Chapman said. It remains committed to selling about $15 billion in assets through 2021, although proceeds this year have totaled $140 million, down from $1.75 billion a year earlier.

Chevron’s Permian Basin production rose 50% from the same period a year ago and is overall output hit 3.08 million barrels per day, up 9% from a year ago and a record level.

Chevron does not “need to do a deal” in the Permian, said Pierre Breber, chief financial officer, who noted that the company has moved in the past when it saw an opportunity.