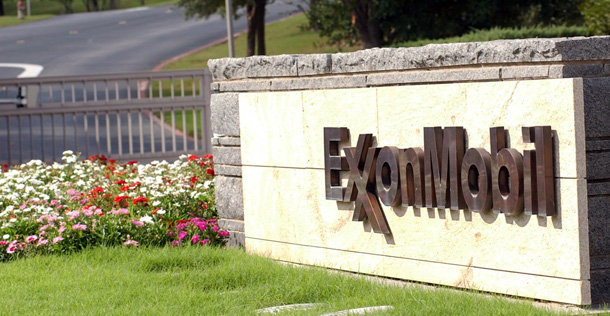 Houston — Exxon Mobil Corp (XOM.N) could post its first profit in five quarters on improved results across its businesses, with higher oil and gas prices providing a lift of as much as $2.7 billion, offset by costs from a February deep freeze.

Exxon could top Wall Street estimates based on its Wednesday securities filing, according to brokerage Raymond James & Associates. The data point to a quarterly profit of about $2.55 billion, or 60 cents share, wrote analyst Justin Jenkins in a note.

Shares gained 12 cents to $55.95 in late trading. The stock has gained more than a third this year to date.

The February freeze that cut power to Texas refineries and chemical plants, and curbed oil and gas supplies, caused up to $800 million in damages and lost production volumes, Exxon indicated. ConocoPhillips (COP.N) and Devon Energy (DVN.N) earlier warned of production losses from the cold snap.

The filing showed refining remains a troubled business despite sequentially improved operating margins. Refineries have been especially hard hit by a pandemic-related drop in fuel demand and a recent rise in feedstock prices.

That business overall could post a loss of $400 million for the period including costs from the freeze, estimated Jenkins.

Exxon’s chemicals operation, its only business to eke out a profit for 2020, could get a $600 million boost over fourth quarter results on better margins. The business earned $700 million in the final quarter.

Results are scheduled to be released on April 30.

Reported first-quarter earnings could hit $2.34 billion, according to Refinitiv IBES, compared with a year-earlier loss of $610 million.