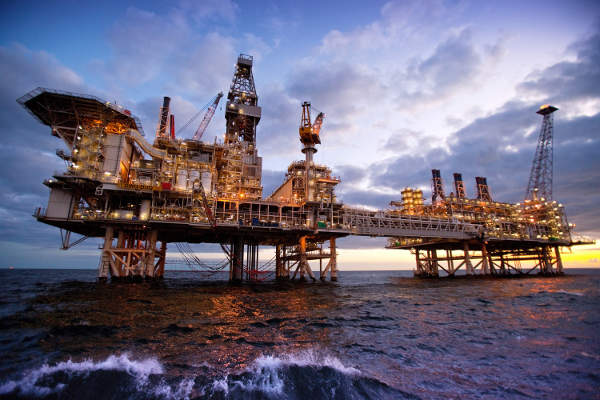 London — Mobil has relaunched the sale of its stake in Azerbaijan’s largest oilfield, the company said on Tuesday, as banking and industry sources said the move was drawing interest from large Asian oil and gas companies seeking to capitalize on the recent collapse in oil prices.

The top U.S. oil and gas company first tried to sell its 6.8% stake in the Azeri-Chirag-Gunashli (ACG) field in the Caspian Sea in 2018, as rival Chevron (CVX.N) launched the sale of its own 9.57% stake in the field.

While Exxon’s sale process was never officially suspended, it was put on the backburner when Chevron started negotiations with Hungarian energy firm MOL MOLB.BU for the sale of its assets last year, which led to a $1.57 billion deal in November.

Exxon’s process, run by Bank of America Merrill Lynch, was recently relaunched despite oil prices halving to around $30 a barrel after a historic collapse in oil consumption due to coronavirus-linked lockdowns that restricted people’s movement.

“Exxon Mobil is testing market interest for its non-operated producing assets in Azerbaijan,” Exxon spokeswoman Julie King told Reuters.
Exxon routinely evaluates its producing portfolio and “if other companies find more value in an asset, we will sell,” she added.

A number of Asian national oil companies, including China National Offshore Oil Corp (CNOOC), India’s ONGC and Indonesia’s Pertamina, have shown interest in the stake recently, hoping to clinch a deal at a lower price than before, according to four industry and banking sources.

It was unclear how much Exxon was seeking to raise from the sale, but it is likely to be valued significantly lower than Chevron’s stake, the sources said.

ONGC did not respond to a request for comment. An Indian industry source said, however, that ONGC, which holds a stake in ACG, had yet to decide whether to bid for Exxon’s stake and was in talks with other partners in the field.

The sharp drop in oil prices pushed Exxon into its first quarterly loss in decades in the first three months of the year and the Irving, Texas-based company cut its spending by 30%.

Exxon last year launched a plan to divest up to $25 billion of oil and gas fields in Europe, Asia and Africa as it sharpened its focus on a handful of mega projects at home and abroad.

The effort so far has fallen short of returning asset sale proceeds to a prior average of $5 billion a year. Exxon has sold assets in Norway for $4.5 billion and has launched processes in Australia, Malaysia and Nigeria.

The launch of a number of processes, including the sale of its British North Sea oil and gas portfolio have been put on hold following the collapse in oil prices, according to sources.
For Exxon, the sale of its operations in Azerbaijan would mark the end of a 25-year involvement.

Exxon and Chevron were among five U.S. oil companies that helped create Azerbaijan’s current oil industry soon after the collapse of the Soviet Union and acquiring a stake in ACG in 1994.

The deal was dubbed by Azerbaijan and partners as the “the contract of the century” thanks to the field’s large reserves and hopes for future major discoveries that would help Europe diversify away from Russian oil and gas.