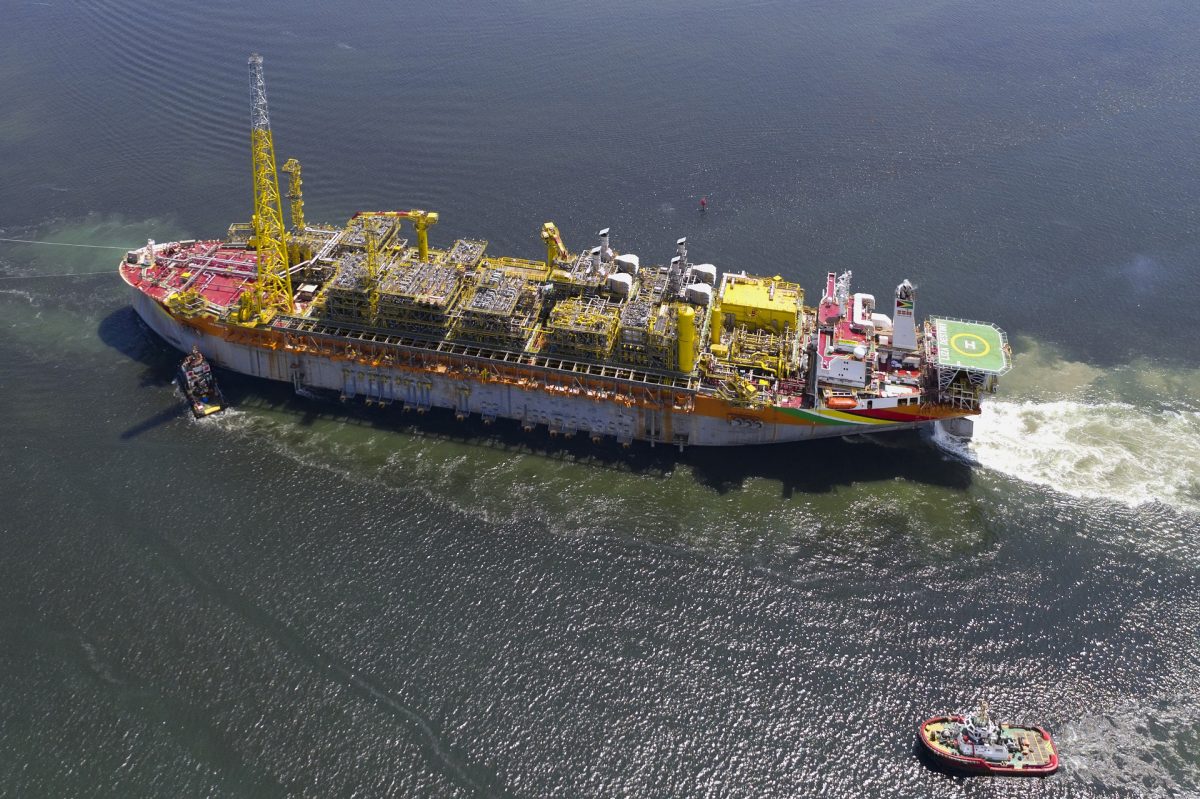 GEORGETOWN — Exxon Mobil Corp said on Friday it will reinstall a gas compressor at its Liza Destiny platform off Guyana’s coast in June, after an equipment failure last month prompted the company to slash output.

The company said in a statement that its Liza-1 project was currently producing between 100,000-110,000 barrels per day (bpd) while flaring less than 15,000 standard cubic feet per day. The compressor failure prevented Exxon from producing at full capacity without flaring in excess of Guyana’s government guidance.

The company, which operates the project in a consortium with New York-based Hess Corp and China’s CNOOC Ltd, initially slashed production to 30,000 bpd after the outage down from nameplate capacity of 120,000 bpd.

Gas flaring emits significant amounts of planet-warming carbon dioxide and has been a source of tension between Exxon and Guyana’s government since Liza-1 began production in December 2019, making the impoverished South American country the world’s newest energy hotspot.

Exxon’s statement comes after Guyana’s Environmental Protection Administration said on Thursday that it would fine Exxon $30 per unit carbon dioxide equivalent flared from the project in excess of pre-established levels.

In response, Exxon said in a statement it was in compliance with all terms of its permit and was “working cooperatively with the EPA to support development of a long-term regulatory approach, including flare management.”

The company said on Friday that MAN Energy Solutions was performing repairs to the gas compressor at a facility in Houston.