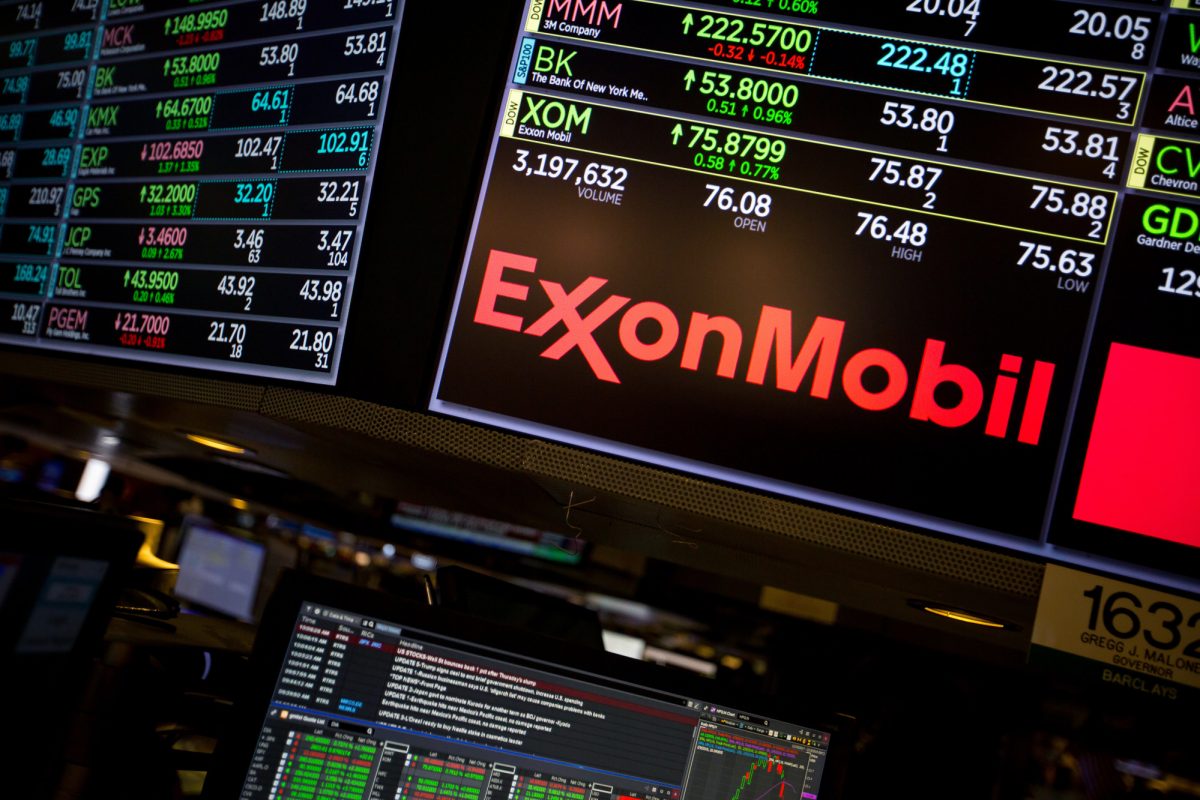 Earnings from Exxon and rivals this year have been rising with crude oil prices, up by a third this year, as a global oil surplus from the pandemic drains and fuel demand recovers. The swing to a profit comes as European rivals also posted results that exceeded pre-pandemic levels.

Adjusted earnings of 65 cents per share beat analyst expectations of 59 cents, according to Refinitiv IBES data.

“Thanks to our efforts over the last few years, we are a stronger company with an improving outlook,” Woods said.

Chemical earnings were the largest factor in first quarter results with a profit nearly 10 times the year-ago level and the strongest in at least five years. That business has been soaring on high prices and demand for plastics.

The Irving, Texas-based company last year cut $8 billion from operating expenses and vowed to reduce operational spending by another $3 billion by 2023.

Exxon shares, which have climbed 35% since January, were down a fraction to $58.53 in morning trading.

Exxon covered its spending and dividend with cash flow for the first time since the third quarter of 2018.

But free cash flow yield, estimated at 9% this year, “remains well below peers even in a bullish macro scenario,” Borkhataria said.

Exploration and production, Exxon’s largest business, earned $2.6 billion in the first quarter on higher oil prices, compared with a profit of $536 million a year earlier.

Its chemicals business posted the best quarter since at least 2012, earning $1.4 billion on better margins, up from a $144 million profit a year ago.

Exxon’s chemicals business was once a profits engine but had faltered prior to the pandemic. The company appears to be “righting the ship,” said Peter McNally, analyst at Third Bridge Group.

With product sales down 8% from last year, Exxon needs “volume uptick to get any kind of profit recovery” in refining, McNally said.