Lagos — ExxonMobil has officially announced the winners of the 2020 LNG Power Play Awards. Now in its second year, the Power Play Awards has commanded the attention of women working in the LNG (Liquefied Natural Gas) business and their colleagues who support them around the globe.

What started as a series of events designed to promote the role women play across the LNG value chain has turned into a widely recognized platform demonstrating the achievements of women in this business. 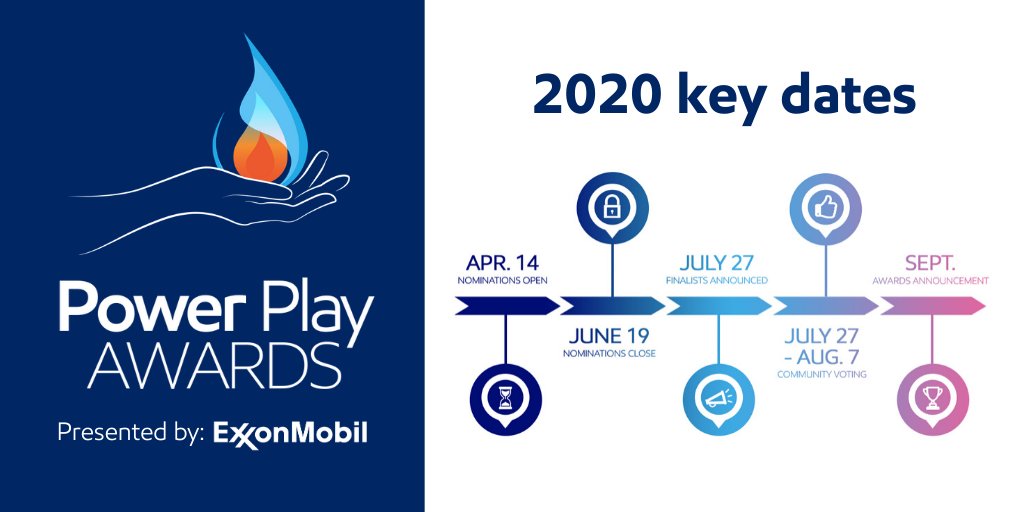 The Power Play Awards program is divided into three categories: The Rising Star Award, The Vanguard Award and The Rainmaker Award. The three winners exemplified and exceeded all the characteristics sought after for their chosen award category.

The winners by category are:
· The Rising Star – presented to an outstanding female professional, age 35 or younger
o Mervin Azeta, Schlumberger, Nigeria

· The Vanguard – given to a male or female professional who displays outstanding leadership
o Tolulope Longe, Nigeria LNG, Nigeria

This year’s awards received submissions from individuals representing over 185 companies from across 37 countries. The winners were selected through a two-part process.

After reaching a consensus on finalists, a period of community voting took place where members of the LNG community were encouraged to vote for one person in each category. Community votes, which reached a record number of over 92,000, were tallied and made up a portion of the overall scores for each finalist. The individuals with the highest scores once the community voting period had ended were selected as the winners.