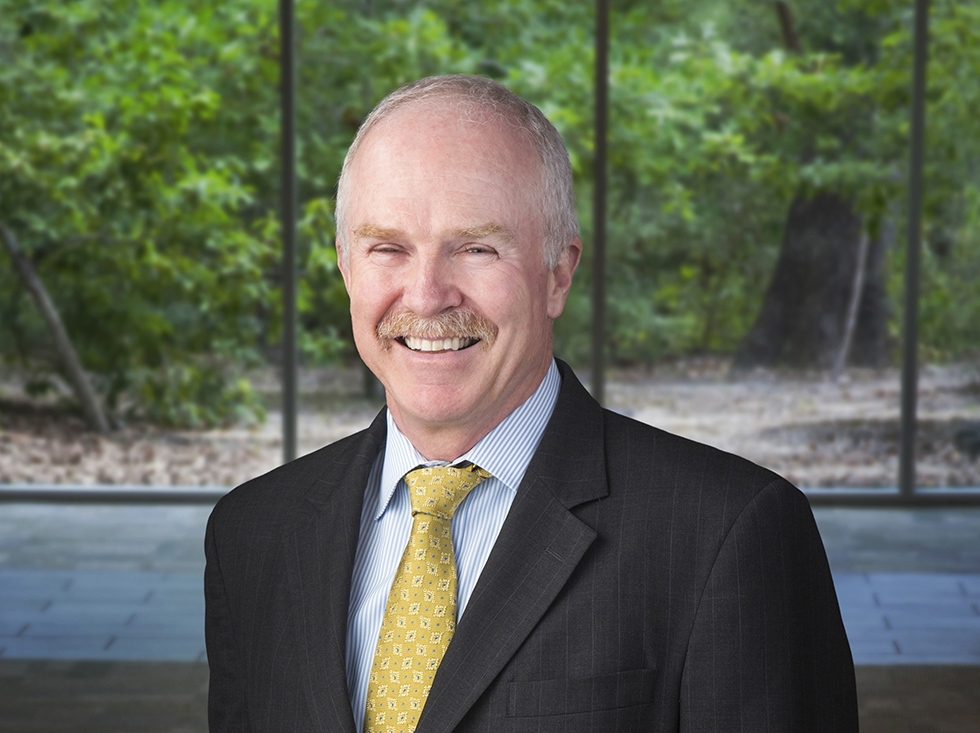 “Growth in feedstock supply along with the increase in global demand for chemical products continues to drive our strategic investments and expansion along the Gulf Coast,” ExxonMobil Chemical Co. President John Verity said in a written statement emailed to Rigzone.

“We’re well positioned to meet the demand for these high-performance products and investing further in Baton Rouge enhances our facility’s competitiveness.”

PP is used in applications such as auto parts and various consumer products. The Baton Rouge project, part of ExxonMobil’s broader “Growing the Gulf” initiative, will start this year and should create up to 600 construction and 65 permanent jobs, the company stated. ExxonMobil already boasts a 2,500-plus employee headcount in the Baton Rouge area, where its operations include a 502,000-barrel per day refinery as well as chemical, lubricants and polyethylene plants.

Although it applauded ExxonMobil’s decision, the Louisiana Mid-Continent Oil and Gas Association (LMOGA) observed that many of the supermajor’s Growing the Gulf projects are located in Texas rather than the Bayou State.

“LMOGA is encouraged by ExxonMobil’s announcement today on the expansion of the polypropylene plant,” LMOGA President Tyler Gray said in a written statement.

“However, this announcement must be looked at in comparison to announcements, by the same company, in neighboring states. Today’s news is positive, but we cannot ignore that the vast majority of investments from ExxonMobil’s Grow the Gulf initiative have been made with our neighbors in Texas.”

Gray called on Louisiana to embrace a more business-friendly investment climate. As a local media outlet reported earlier this year, ExxonMobil faced vocal opposition to an industrial tax exemption from some community activists and elected officials.

The outlet noted that Baton Rouge’s chamber of commerce even described it as a “toxic atmosphere.” In January, ExxonMobil stated that it would exclude such incentives from future project cost projections – an omission that could hurt the state’s chances of landing more projects.

“While congratulations are in order, Louisiana needs to focus on the process for incentive programs in Louisiana and the push for further refinement of the rules,” Gray stated.

“We need to continue the conversation to find new ways to improve the process. We need to create a stable, pro-business environment in Louisiana where companies will want to continue to invest.”

In its statement Friday, ExxonMobil also noted that it has awarded the engineering, procurement and construction contract for the PP unit to Turner Industries and Jacobs Engineering. It anticipates a 2021 production start-up.