ExxonMobil, Shell, Total, others to cut exploration spending in 2018 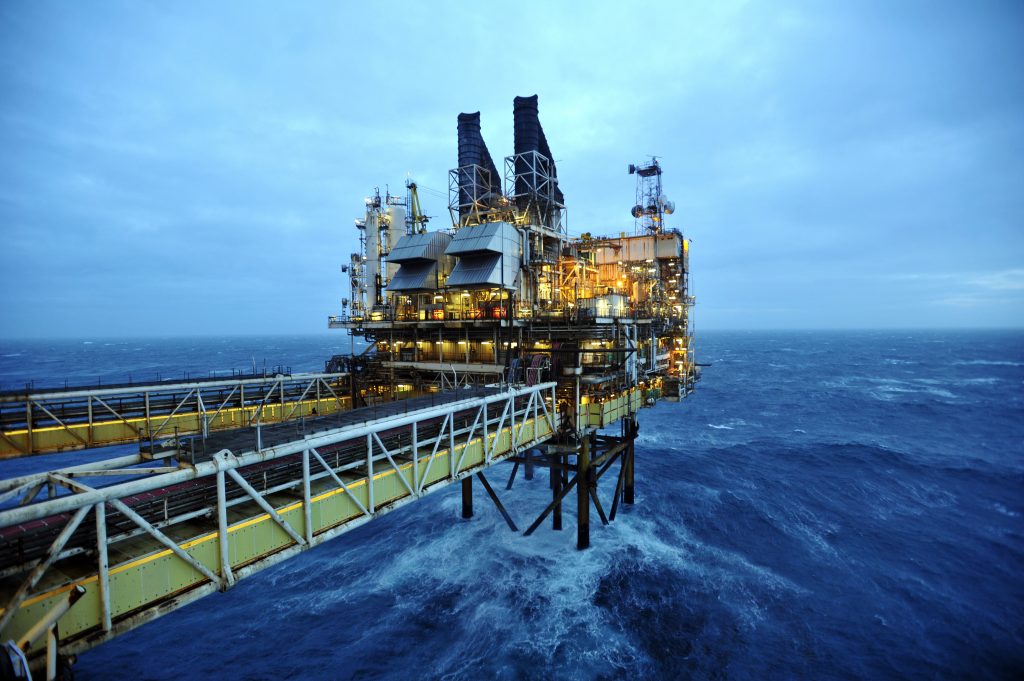 05 January 2018, Sweetcrude, Lagos — International oil majors such as ExxonMobil, Shell, Total and others will cut investment on exploration in 2018.

In a report by consultancy Wood Mackenzie (WoodMac), this year, the IOCs are not again bothered by pressure to replace reserves, making it the fifth year of consistently cutting down on exploration investments.

Spending will collectively drop by around 4 percent this year. This represents a slag in about a tenth of investment in oil and gas production, it said.

“This could be the new normal, with the days of one dollar in six or seven going to exploration forever in the past,” WoodMac said in the report.

WoodMac analyst Andrew Latham had also told Reuters in an interview that the declines in exploration spending, however, will see a modest increase in drilling activity on well-charted basins, allowing the companies to do more with their money.

“Investment will be down year-on-year but activity will be flat to slightly higher,” Latham told Reuters.

After spending more than $30 billion on acquisitions in 2017, oil majors are expected to continue to make bolt-on purchases in areas where they already operate, even though the “upstream M&A window is starting to close,” RBC said

According to Latham, the majors will once again be the ones to watch due to stronger balance sheets compared with smaller rivals.

This year, exploration is expected to focus on deepwater basins such as Mexico, Brazil, and Guyana where large discoveries have been made in recent years, he added.

He then listed 2018 world’s most-watched exploration wells to include BP and Kosmos Energy in Senegal, Total and Petrobras in Brazil, Exxon in Guyana, Total and Pemex in Mexico and Eni in Cyprus.

Shell was awarded half of the blocks during the bid.