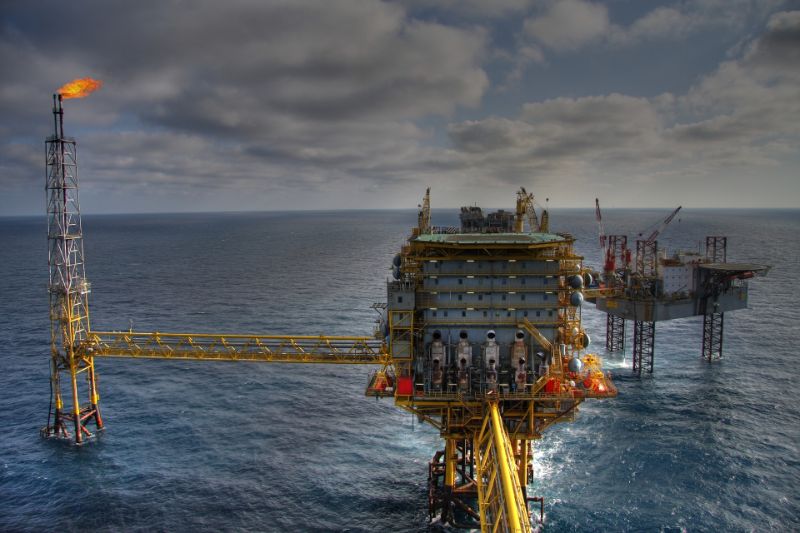 SweetcrudeReports learnt that company handling the project, Borr Drilling Ltd was handed a letter to cut short the projects due to low revenues caused by low demand.

The drilling firm had been working on the jackups Gerd and Groa offshore Nigeria and the rigs were originally expected to be handed over to ExxonMobil by April 2021 and May 2021 respectively.

ExxonMobil isn’t the only multinational caught in the web of cutting down costs. The likes of Chevron, Shell, BPE, Total, Eni have also announced similar measures amidst tough demands from the COVID19 pandemic. Most offshore oil firms have stopped drilling.

Although the contracts for both rigs require 180-day notice for early termination, sources hinted that the company is now in discussions with ExxonMobil with regards to planning the discontinuity of operations which could attract a large sum to be parted with by the multinational.

International Brent which dropped below $30 per barrel since the pandemic hit economies around the world, climbed to $32 per barrel on Tuesday after OPEC+ , US and Mexico agreed to cut a combined 9.7 million barrels of daily production off market to boost prices.