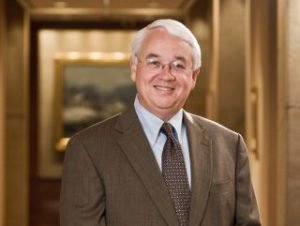 Dolan was elected to his current position as senior vice president and a member of the corporation’s management committee in 2008.

He held a variety of technical and managerial positions in the company’s global petroleum refining and petrochemical businesses throughout his career, ExxonMobil’s statement reads.

He started his career in 1980 as a research engineer in Paulsboro, New Jersey, after which he transferred to Mobil Australia as a technical manager in its refining operations.

Following the merger of Exxon and Mobil in 1999, he became the regional director in ExxonMobil Chemical Company for the Middle East and Africa. In 2001, he became executive vice president of ExxonMobil Saudi Arabia.