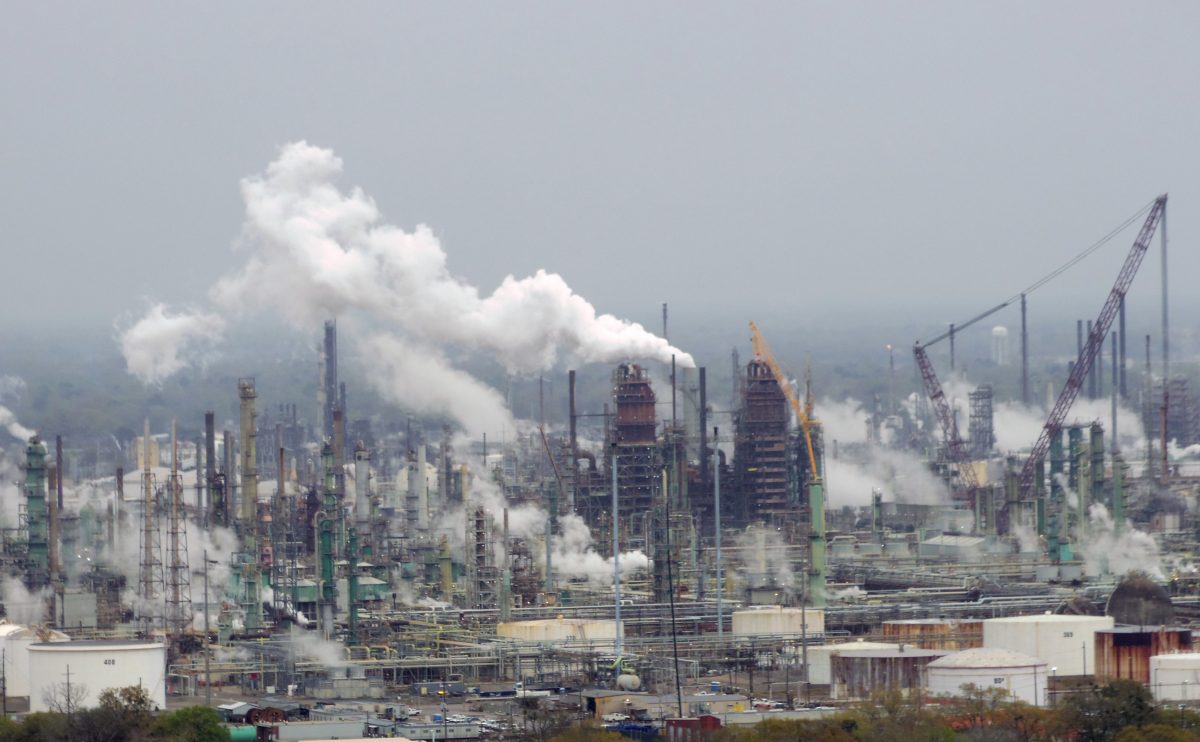 The number of contract workers at the Baton Rouge refinery was cut by 1,800 people on Friday as Exxon begun informing service companies of planned spending cuts.

The refinery’s production was cut to about 440,000 bpd on Saturday, the sources said.
Exxon spokesman Jeremy Eikenberry said the spending cuts will be announced when final decisions are made.

“We are notifying contractors and vendors of our intended reductions, and they may be adjusting their staffing and budgets accordingly,” Eikenberry said.

The number of contract workers at the refinery is usually 2,000 and increases when major overhauls are underway, the sources familiar with operations said.

Contract workers are employed by the third-party service companies that Exxon has been informing of its spending plans.

Social distancing and working from home to prevent the further spread of the coronavirus in the United States has reduced demand for motor fuel across the country. At least three refineries in California have cut production as well.

Exxon’s Baton Rouge refinery restored full production on March 9 after it was shut by a Feb. 12 fire.