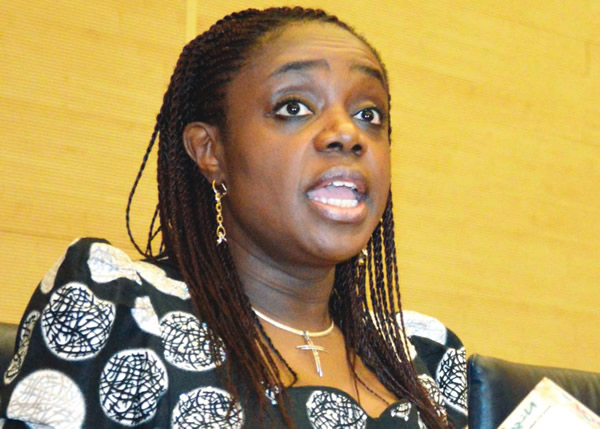 Oscarline Onwuemenyi
24 February 2018, Sweetcrude, Abuja – The Federation Account Allocation Committee (FAAC) has announced the disbursement of the total sum of N635.55 billion to the three tiers of government for the month of February as revenue received in January 2018.

The disbursed amount include the statutory revenue of N538.908 billion and the sum of N263.283 billion from the Statutory Account and N80.53bn from Valued Added Tax (VAT).

Presenting details of the Committee’s report to journalists yesterday at the end of the meeting, Accountant General of the Federation, Mr. Ahmed Idris, said the gross revenue of N538.908 billion received for the month was lower than the N540.446 billion received in the previous month by N1.538 billion.

Operational challenges were blamed for the decrease in crude oil export by 0.36 million barrels which reduced revenue from export sales for the federation by $113.86 million.

According to the Accountant General, the average price of crude oil increased from $56.83 to $57.71 per barrels within the month.

The federal government got highest allocation in the sum of N263.283 billion, States N172.872 billion; local government councils N129.985 billion while the sum of N52.042 billion was paid to oil producing States being their 13% share of derivation allocation.

Speaking with newsmen on how the figures were arrived at, Ahmed said operational challenges caused decrease in crude oil export by 0.36 million barrels, adding it led to reduction of revenue from export sales to federation account by $113.86 million.

“However, the average price of crude oil increased from $56.83 to $57.71 per barrel during the period. Other major issues that impacted negatively on operations were the shut-ins and shut-downs of production at various terminals for repairs and the Force Majeure declared at Bonny terminal that was still in place during the period under review.”

Meanwhile, Chairman of Commissioners of Finance Forum, Alh. Mahmoud Yunusa, was confident the next allocation would be higher. His assurance was premised on prevailing calm atmosphere within Niger Delta region and improved crude oil Price.

“We are in progress. By March, we anticipate the revenue will surge and increase. Things are getting better compared to where we were. By March, we will have a better chunk”, he added.