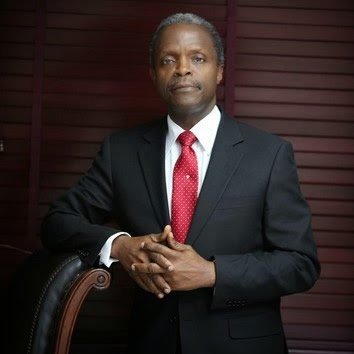 Oscarline Onwuemenyi
25 October 2017, Sweetcrude, Abuja – The three tiers of government yesterday shared the sum of N558.082 billion being the revenue generated in September. The amount was made up of statutory revenue, Value Added Tax (VAT) and sundry incomes like exchange gain.

A breakdown of the distribution indicated that the Federal Government received N234.286 billion, the states and the Federal Capital Territory (FCT) got N152.739 billion, while local councils received N114.918 billion.

The figures represent 52.68 per cent, 26.72 per cent and 20.60 per cent, in line with the existing revenue sharing formula. Minerals producing states got additional N40.216 billion under the 13per cent derivation principle.

He said, “There was significant increase in revenue from export sales of $176.4 million due to an increase in crude oil production by 4.12 million barrels. However, the average price of crude oil decreased from $50.44 to $46.29 per barrel.

“Activities resumed at Forcados Terminal for the first time since February 2016. There were shut-ins and shut-downs at Terminals for maintenance and repairs.”

He added that there was a significant increase in the month under review, but there was considerable decline in revenue from companies Income tax, petroleum profit tax, import duty and VAT.

Meanwhile, the states yesterday ruled out borrowing to bridge funding gaps currently incapacitating them from meeting their basic financial obligations.

The Chairman of the Finance Commissioners forum, Mahmood Yunusa of Adamawa State disclosed this.

He stressed that the states would explore other cutting-cost measures and work closely with the Federal Government to increase non-oil revenue.